Five MPVs that changed the game 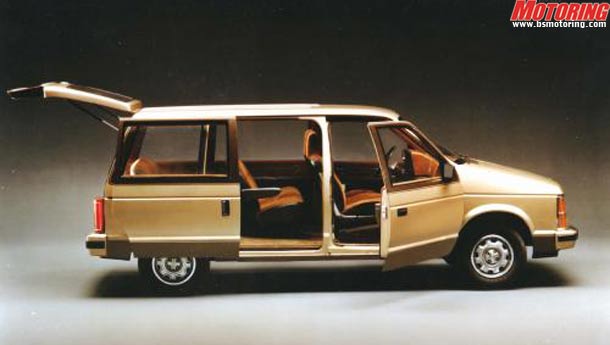 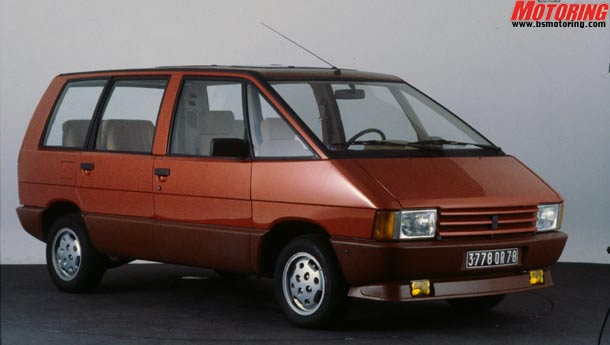 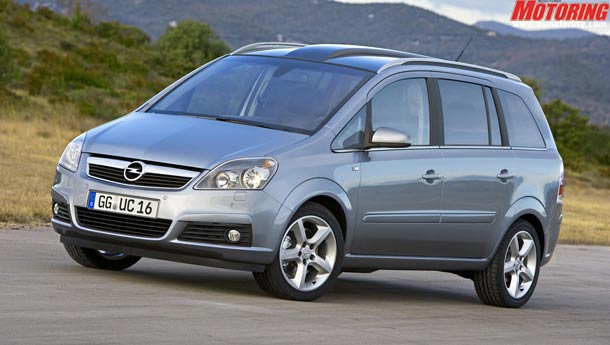 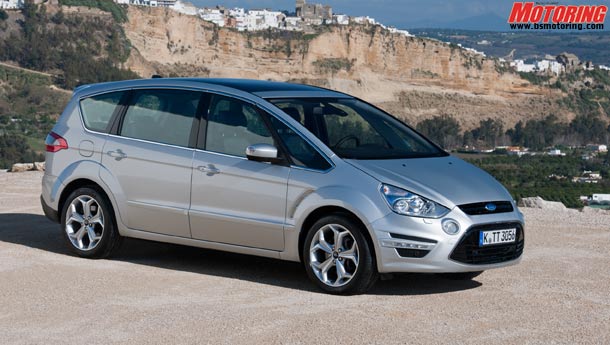 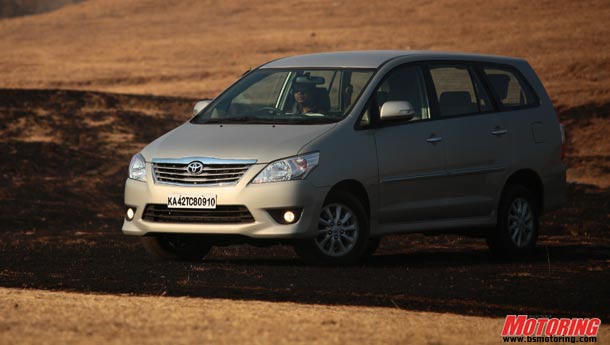 This year has been touted as the year of the MPV and yes, there are a lot of them heading this way, starting with the new Maruti Suzuki Ertiga, but for now, lets backtrack a little, we're going to show you the five MPVs that changed the entire market.

Okay, so in the early '80s, there were a lot of Vans going about in the market, the American car market, that is. But for someone with a family, it wasn't worth it to upgrade to a 12-passenger vehicle when really, you only needed room for 6 or 7. The full-sized cars of the time generally had bench seats front and back, so that meant you could cram six people into them, but what about their luggage? Lee Iaccoca and his co-worker at Ford, Hal Sperlich, came up with the idea of a "Maxi-van." A seven-seater, with great luggage room, that you could comfortably fit in your garage. Henry Ford shot that idea down though. He pitched that idea again to the management at Chrysler once he moved there and this time, it made an impact. The Chrysler Caravan was born. Their small car platform, the K-series, was extended to form the base for the Caravan. It had two bucket seats at the front, an off-center bench in the middle and a large bench seat in the back. Access the the rear seats was through a sliding door instead of a traditional one, this will go on to become one feature that most MPVs must have. Though the Renault Espace was the first MPV to be shown to the world, the Caravan was the first to be made available to the general public. This model sparked the rise of the minivans in the US market, at least and the rest, as they say, is history.

The Caravan is the one that sparked the Minivan craze in the US, but well before it was launched, there was a similar idea brewing in Europe as well, and would you believe it, Chrysler was involved in this one as well. At Chrysler UK's design center, a man called Fergus Pollock was busy cooking up the concept of a large hatchback which would seat seven people comfortably. Chrysler UK was later sold to PSA Peugeot Citroen. Well, long story short, Renault was the company that ended up with the design. Finally, in 1984, the Espace made it onto showroom floors with a 2.0-liter petrol engine, seating for seven, traditional doors and compact exterior dimensions. Sales were a little slow to pick-up, but once they did, every manufacturer wanted to have an MPV in their line-up.
Oh, and did we mention, there was a one-off Espace made by the Renault F1 team which featured a V10 engine where the rear seats would have been, now that's what we call a hauler!

The whole MPV movement was about cars which you could use to carry a lot of people and luggage, but what about when you didn't have too much room to park that MPV. In comes the compact MPV segment. The Zafira was one of the first models in this segment. The Zafira was based on the same platform as the Astra of the time and shared many parts with it. There are three types of compact MPVs, the ones that come with the traditional layout of five seats, six-seaters with a bench seat up front or a seven seater with a small two-seat last row. The Zafira came with a third row of seating, this last row could be folded flat into the floor unlike the others at the time which required complete removal of the seat. This was called Flex7, while Chrysler came up with a similar system for its caravans called Stow-n-go!

You may be seeing this design language on Fords everywhere now, but the Kinetic styling we see on modern Fords was first shown to the world on the S-Max MPV. It was brought out in 2006 alongside the larger Galaxy MPV. This was one of the first MPVs to show the world that you can still have car-like dynamics while hauling a huge load. The turbo Caravan came close to that experience, but where it substituted power for driving dynamics, the S-Max comes with a good mix of both. The S-Max comes with a choice of either a 1.8-litre petrol engine and a 2.0-litre diesel with either a 6-speed manual transmission or a 6-speed auto. There is also a hotted up version though, which borrows its 2.5-litre, 217 bhp drivetrain from the Focus ST. The S-max slots in above the compact C-max and the large Galaxy in Ford's MPV line-up.

The time came to replace the very popular Toyota Qualis and Toyota decided to bring in the Innova. There were a few MPVs on sale already in the country, mainly the Maruti Omni and the Mitsubishi Voyager, but nothing quite caught on as a family vehicle as the Toyota Innova. While the Qualis was boxy and dated, the Innova borrowed a lot of its styling cues form the Toyota minivan stable. This vehicle is popular among people with large families as well as tour operators. The success it enjoyed prompted other auto majors like Mahindra and Mahindra to work on bringing their own competitors in the segment to the market. The Innova really can be credited with sparking the MPV craze in our country.