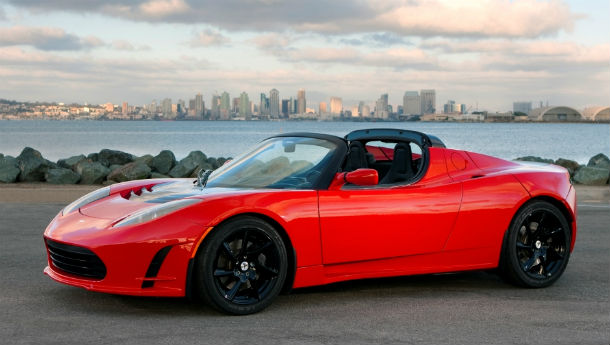 The first mass-market sedans offered by electric car maker Tesla are now on the road.

Ten of the sedans, called the Model S, rolled out the door yesterday during a ceremony at the company's factory in Fremont, California Tesla Motors Inc says more than 10,000 people have put down a refundable deposit for the five-seat sedan.


The base model can go 257 kilometres on one charge. The Palo Alto-based carmaker says it expects to sell 5,000 this year. They start at $49,900 after a federal tax credit.

The first three cars driven out of the factory were part of what Tesla Vice President George Blankenship called the carmaker's "personal delivery programme."

The first two cars were heading to buyers in Chicago, while the third was going to nearby Palo Alto.