First Regionally Tailored McLAREN 625C Up for Sale in Asia

The British performance car maker McLaren, known for its stunning McLaren P1 and its predecessor F1 is now on a move to expand its model lineup by introducing its first regionally tailored model McLaren 625C. This specially tailored model is aimed for sale in Asian markets as the company witnessed growth for past two years in this part of the world and is expected to grow further from 20 per cent in 2013 to more than 30 per cent in 2014. 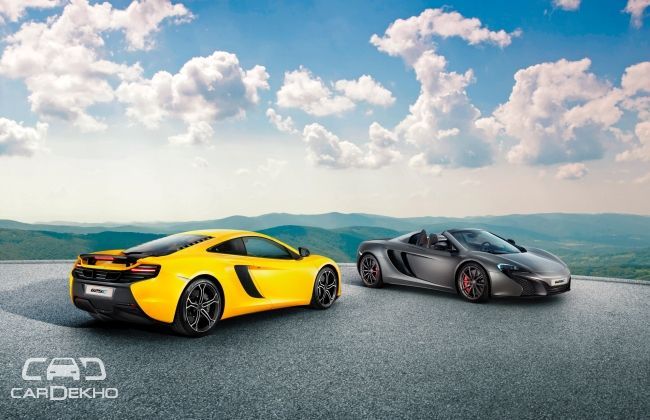 According to the manufacturer, the 625C is being launched in response to higher demand in the Asian region. The 625C share its styling cues from 650C and now features updated ProActive Chassis Control. The suspension hardware and driving dynamics are also optimised for effective ride quality. For better aerodynamics, the exterior profile is made from Carbon Fibre MonoCell with Aluminium Front and Rear Frames. 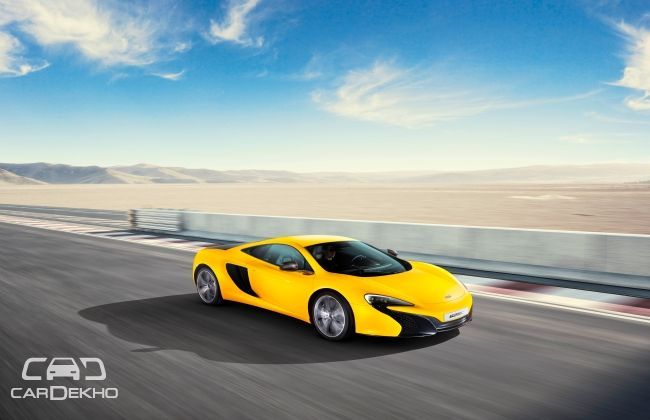 Now the interesting part is the 625C name actually refers to the power development of 625PS (616bhp) while the C stands for Club. The car houses 3.8-litre twin turbo V8 engine which makes it capable to achieve 0 to 100kmph in 3.1 seconds while the 200kmph mark is achieved in 8.8 seconds. For quick shifts, the engine is coupled to 7-speed SSG gearbox. The V8 churns a max torque of 610Nm and top speed of 333kmph for Coupe and 329kmph for Spider.

The new McLaren 625C will initially be launched in Hong Kong, while the rest of Asia Pacific countries will receive the car is upcoming months.