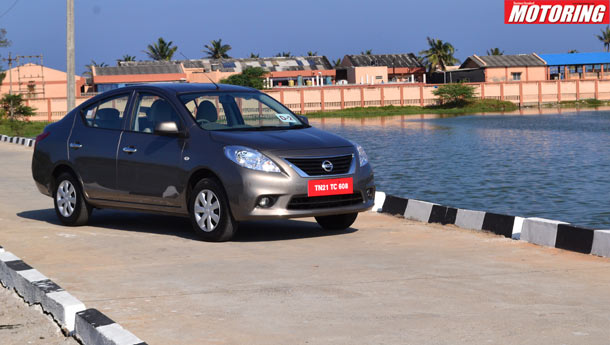 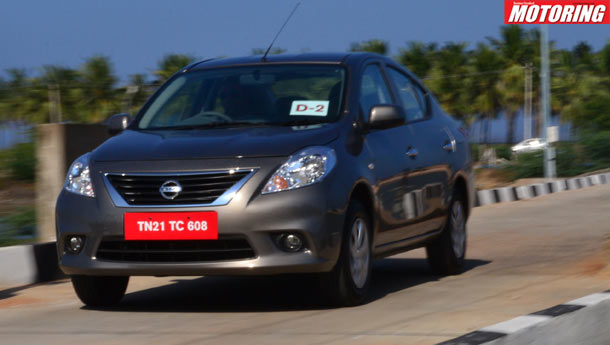 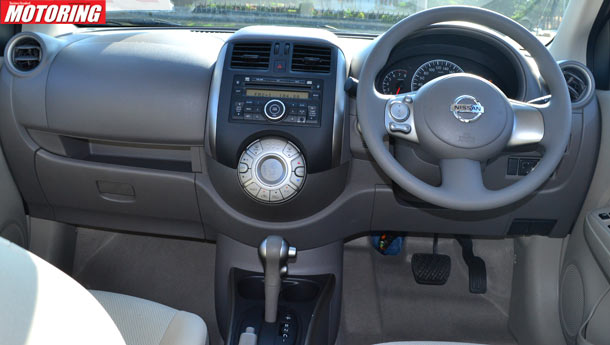 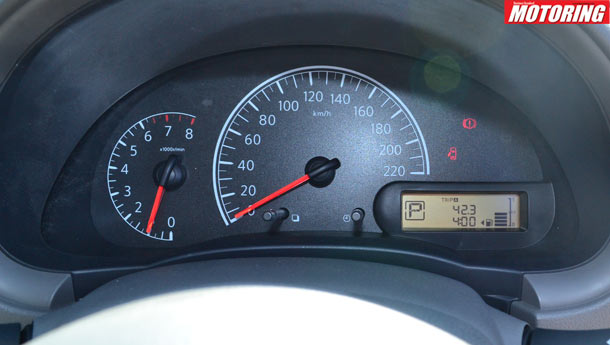 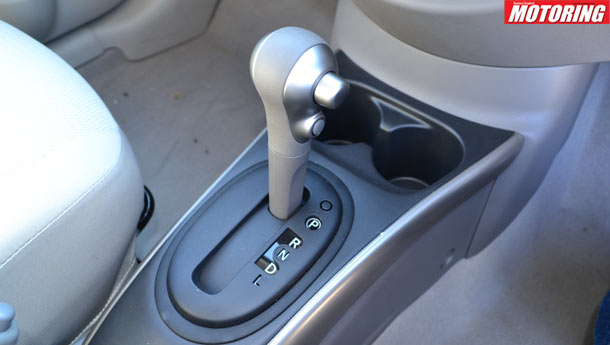 Okay, though this is a first drive report, it’s not the first time I’m writing about this car, nor is it your first time reading about it if you’ve read our report of the Renault Scala CVT. It’s practically the same car, though it’s a little de-contented compared to the Scala.

First things first, on the outside, there’s a small badge on the bootlid letting you know it’s got a CVT sending power to the wheels. Apart from that, you’d be hard-pressed to find any differences between this and a manual petrol Sunny. Inside, too, there really aren’t any changes except for the shifter and the gauge cluster. Instead of the usual twin-hood instrument cluster we liked in the Sunny, it now sports a somewhat plain looking unit that looks similar to the one in the Micra.


The Sunny CVT is available only in XL trim, which gets you everything but alloy wheels and leather interiors, so on the features front, it’s fairly well-packed.

It comes with a 1.5-litre petrol engine mated to the latest Xtronic CVT from Nissan’s global arsenal which is both compact and efficient. In fact, this transmission has widest range of gear ratios possible, which means you have acceleration when you want it and economy when cruising.

For those of you who already know what a CVT is and how it works, you can go ahead and skip this para, but basically, CVT stands for Continuously Variable Transmission, which means instead of a set number of gears like a manual transmission or a traditional automatic, it features a couple of pulleys and a belt which can vary the gear ration (theoretically, it’s infinitely variably, but there are still limitations).

On the road, the Sunny responds well to throttle inputs, but it’s not entirely jerk-free like they intended though, you can still feel some jerkiness when you immediately switch between coasting and throttle. Like the Scala, there’s an L mode and a sport mode as well, but it works just fine if you just leave it in D and let it do its thing.

The Sunny isn't exactly a sporty car, even with a manual transmission, and that doesn't change with the new transmission either. The brakes are still on the weaker side and there is still a good bit of body roll under hard cornering, but its target audience won't care either way.

Again, like the Scala, there’s a lot of engine noise that makes it into the cabin. It’s there when accelerating hard, of course, but because of the nature of the CVT, it’s also there when you’re just gently accelerating too, like a constant drone.

Unlike most other automatic cars though, the Sunny CVT still targets people who appoint a chauffeur, with the smooth, jerk-free CVT making their ride that much smoother. And for that, I think the Sunny is pretty good, and considering it will be cheaper than the Scala by a good bit, that would make it great value for money, too!