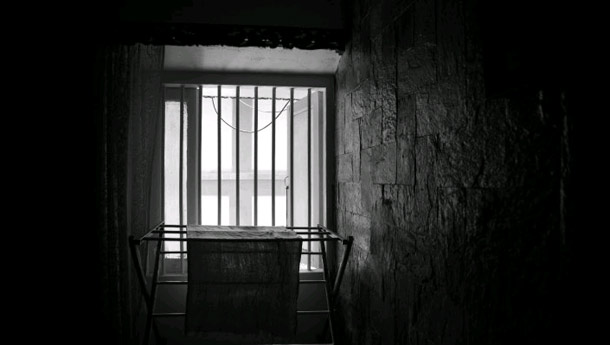 The other day, I decided to take my old Contax out of storage, clean it up and put a few rolls of film through it. It's such a beautiful piece of machinery that it truly pains me to to see it just lying around – especially considering I used to use it on a regular basis just two years ago. Since I went digital, I haven't felt the need to use it, but I've always thought about it; it's like breaking up with a girl and getting together with another, but having the ex float into your consciousness every now and then. I decided to go with temptation and get back together with the ex, as it were – I loaded up the Contax with film and spent the next few days taking random photographs of anything that caught my fancy, and I thoroughly enjoyed the experience of having to think through each frame carefully before pulling the trigger. I knew that film processing had virtually died out, but I was confident that there would be somebody who would still be able to do it.

I shouldn't have been – it's been over two weeks since I shot the last roll of film, and I have yet to find anyone who'll process black and white and slide film in Mumbai. One guy said it would cost Rs 550 per roll of B&W and Rs 250 per roll of slide film – and that the process would take about 20 days! Most other labs flatly said that film was dead and that they had long stopped processing it, so why was I being a bit of a fool and shooting on film anyway? I asked people in Chennai (once considered the Mecca of high quality film processing) and got much the same answers. Someone even suggested that I try Germany or the US! I was shocked, quite frankly – I found it difficult to believe that a magnificent, nuanced art that has been in existence for almost 200 years could completely vanish in less than three. So now I'm stuck with four rolls of film and nowhere to give them the sort of loving treatment they deserve. Any ideas/suggestions, people?