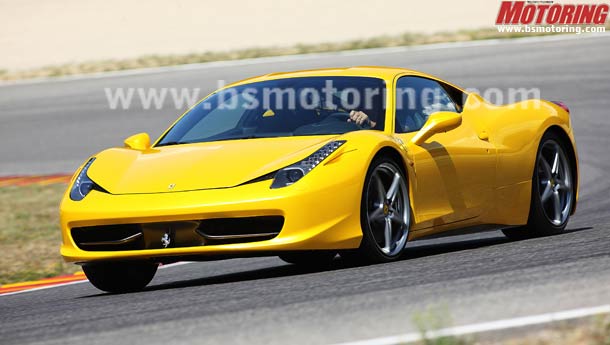 Italian auto maker Fiat is considering listing part of its sports car unit Ferrari to raise cash in order to increase its stake in US car maker Chrysler, I Corriere della Sera said on Sunday.

Fiat, which owns 20 per cent of US-based Chrysler, is expected to increase its holding to 35 per cent once it meets restructuring goals. It has an option to grow to 51 per cent.

In a recent study Sanford C Bernstein said it expected Fiat to raise its stake in Chrysler to 51 per cent in 2011 or 2012.

Citing information gathered at Fiat’s Turin headquarters Corriere said Fiat’s main priority is to find liquidity to allow it to fund the acquisition of 51 per cent of Chrysler and listing Ferrari could be the way of achieving this goal.

The group would keep a majority 51 per cent stake, Corriere said, adding Ferrari is worth $3.1 billion.

Fiat currently owns 85 per cent of Ferrari. In September Fiat CEO Sergio Marchionne, who is also Chrysler CEO, said he wanted to return to an historic 90 per cent level without however losing Abu Dhabi investment fund Mubadala which owns 5 per cent.

Another possible solution for raising cash was a joint venture with an Asian partner prepared to buy exclusive rights to sell its car brand Alfa Romeo, Corriere said.