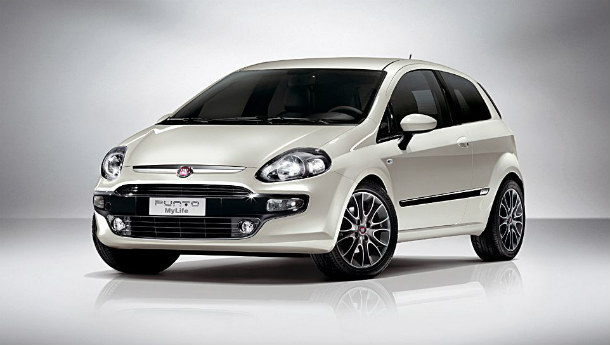 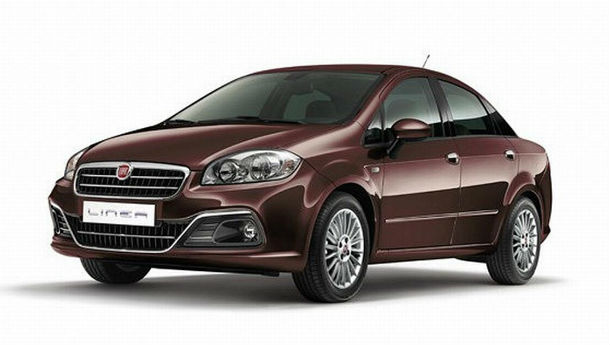 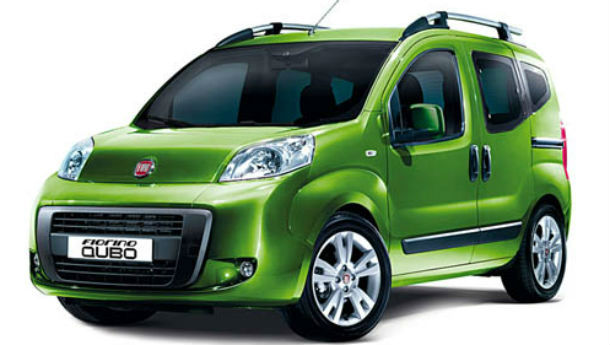 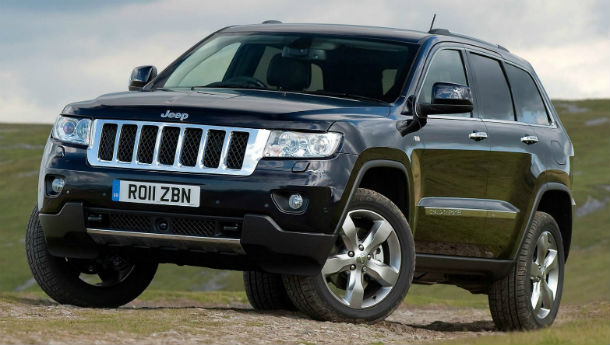 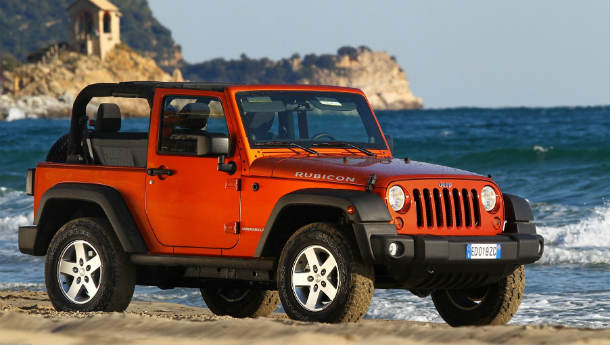 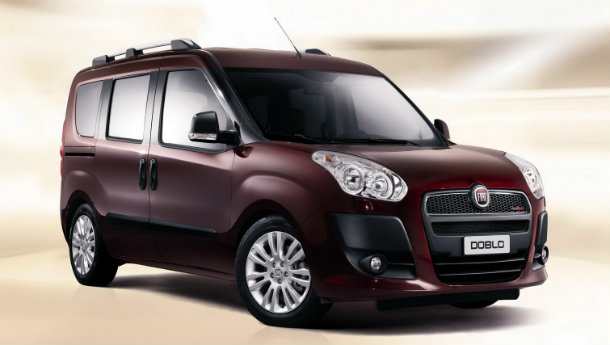 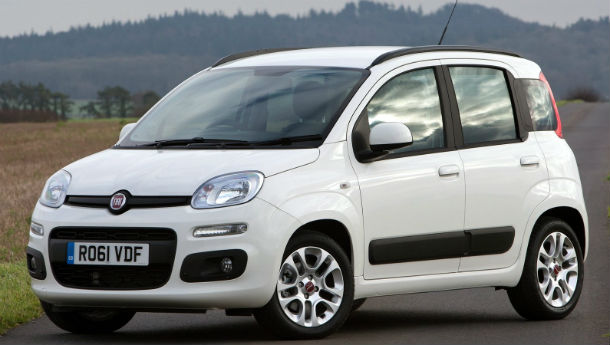 Fiat India is upping the ante in the coming years. Having lost a lot of time in trying to figure the right distribution channel, it finally parted ways with Tata Motors on that front earlier this year and is now ready to address the product lineup.

Come 2013, Fiat will launch the first refresh, the Punto facelift. Up for launch in the first half of the calendar year, the Punto Evo, as it is called in the rest of the world will probably be what will make its debut. The Evo gets a whole bunch of styling tweaks on the outside, including a new grille, headlamps, tail lamps and a new interior.

2013 will also see two additions to the Linea range. The first will be the Linea refresh, based on what we've seen on the international model. Again, the changes will be mostly cosmetic and changes to the interior, with some addition of features. But the big news is the Linea Classic. What could be a cheaper version of the Linea, the Classic will likely help Fiat fill in the space in the entry C-segment, a strategy even Ford has applied with the Fiesta (Classic and new Fiesta) saloon.

The other big launch, surprisingly is the next-generation Punto. Destined for launch in mid-2014, the new Punto is likely to be more spacious than the current car and will have the usual set of Multijet and Fire engines, with the possibility of Fiat's TwinAir engine making a debut here. The Punto will likely address some of the issues of the current car, notably being lighter and more fuel efficient, while retaining strong design characteristics.

But before the Punto, a new Linea will arrive in the first quarter of 2014. The new Linea will be more spacious and have more features and is likely to be price positioned a little higher, making it a more direct competitor to the likes of the Hyundai Verna.

The Punto story however doesn't end there (phew!). By mid-2015 a special Punto model will arrive in the country, possibly a hotter version and by early 2016 the hatch will get a refresh.

In all Fiat will have four product lines for India; Punto, Qubo (B-segment CUV), Linea Classic and eventually the new Linea. Fiat will appoint a total of 120 dealerships across India by the end of 2013 across 126 cities.