Fiat Sourced 1.6 Litre MJD could be offered in Maruti Ciaz

Maruti’s C-segment sedan, Ciaz, is expected to get the Fiat’s 1.6-litre multijet diesel. The same engine is speculated to be offered in the company’s soon to be launched compact crossover, S-Cross. The stylish compact Maruti has been spied a few times along with the 1.6 badge and DDiS tagging. 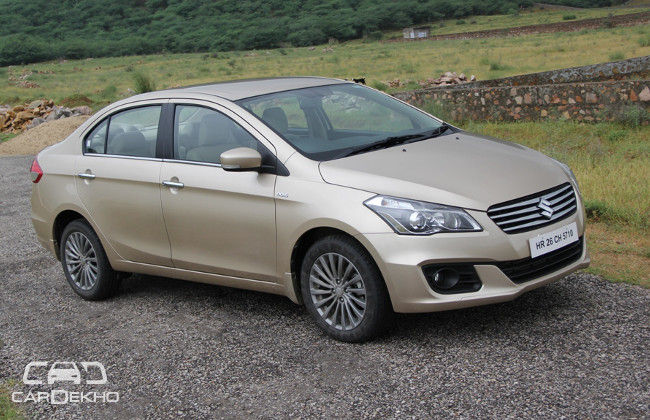 Currently, Ciaz is being powered by the 1.3 litre 88.8bhp multijet diesel that it uses across its lineup, starting from Swift, Dzire, Ertiga and Ciaz (though, the power figure in Swift and Dzire is 73.94 bhp). Reportedly, the feedback of Maruti customers suggest that the current diesel in Ciaz lacks power and feels sloppy. Working on the feedback, the company will sort out this issue by incorporating the 1.6-litre diesel as it is believed to produce around 120 bhp of power and 320 Nm of torque. 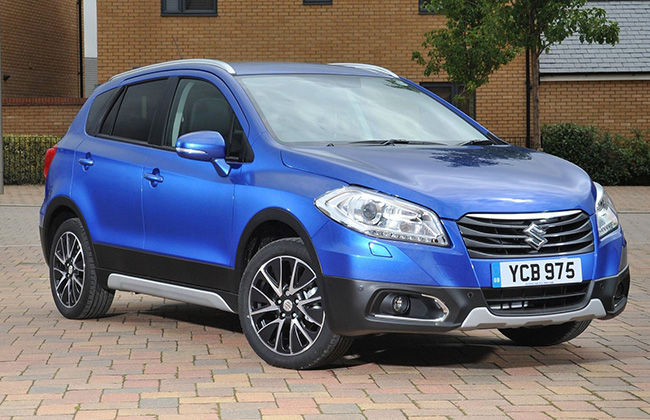 It is also heard that Maruti is developing a new homegrown 1.5-litre diesel that will be based on two 793 cc, 2-cylinder engine that we are seeing in the lately launched Celerio Diesel. But, then again it will only make it to the production till 2017.

As far as the 1.6 litre MJD mill is concerned, it might push the price up considerably over the current Ciaz.