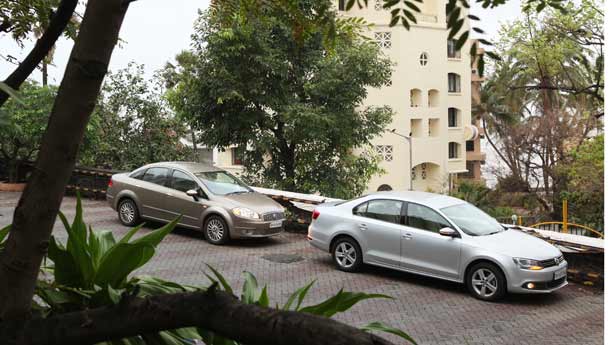 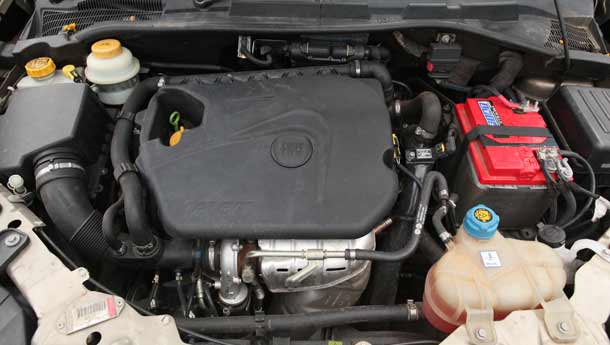 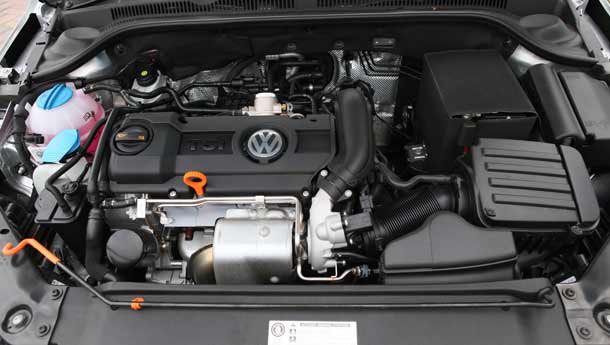 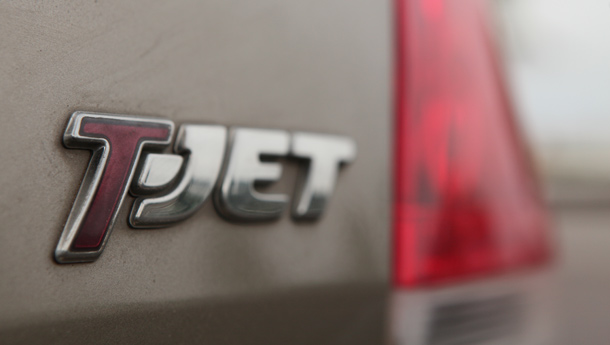 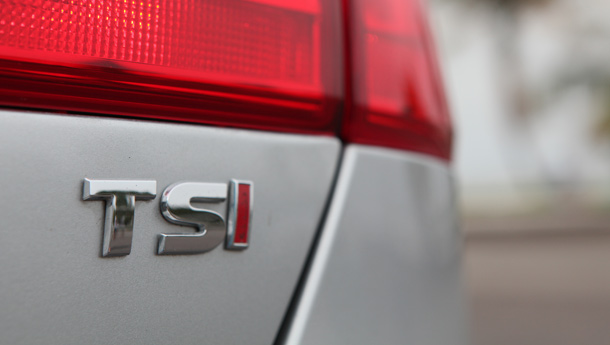 A quick downshift from fifth to third has been called for. The flight back from the States was typically tiring and the relatives in the back seat want you to get them home early. Being the dutiful son-in-law, you only oblige. The tacho-needle shoots up past 7,000 rpm, out-droning the ‘70s hits on the unmanned late night FM playlist. It’s 3 am, you have 24 km to go before you’re home. The streetlamp-lit concrete roads, which appear to have gathered a mirror-finish thanks to the intermittent rain, are empty. You grip the steering wheel tighter, a magical precision seems to have taken over every gearshift and you’re home in 16 minutes. You don’t always need a BMW to enjoy driving, no?

I know why car and driving enthusiasts like their cars petrol-fuelled and with manual gearboxes. It’s for the same reason that I wouldn’t trade my (manual-geared, petrol) motorcycle for a variomatic, diesel scoot. If something of the sort ever existed that is. Power and acceleration are crucial to the car and bike enthusiast, but what he really desires, at the end of the day, is absolute control. However, there is a further sub-division in the enthusiast category — fans of naturally aspirated engines, and fans of forced induction. And it’s to the latter category that the two cars here belong.

The Linea T-Jet has a turbocharger because Fiat wanted to make it faster and more appealing to driving enthusiasts. The Jetta TSi has the new turbo-petrol motor because Volkswagen wanted to make it cheaper, and hence more accessible to people who want a solid, no-nonsense, German-quality sedan. Clearly, this is what differentiates the two. A Laura TSi (also a turbo-petrol) would have made this an interesting Euro-triad, but what makes this comparison even tighter is that the two cars here belong to the new school of small-capacity turbos. Either engine bay is home to a 1.4-litre turbo-petrol mill and it’s time I took you out for a quick spin.

Are they fast enough?

Turn the key in the Linea, allow the engine a quick warm-up until it settles firmly into idle, shift into first and step on the accelerator pedal. Hold back the mild torque steer and watch the speedo needle rise. It darts forward with poise, but without making itself look like an adolescent. To give you the numbers, the Linea’s 1368cc inline-four motor produces 112.4 bhp@5000 rpm and 21 kgm of torque at 2200 rpm and is mated to a 5-speed manual gearbox — exciting numbers, these, but is it better than the Jetta?

I’m afraid not. The Jetta is everything the Linea is, only better. Producing 120.6 bhp@ 5000 rpm and 20.4 kgm@1500-4000 rpm, the Jetta’s new 1390cc is a superb all-round package, delivering not just thrills, but also driveability and economy. Owing to its 6-speed manual gearbox, the Jetta has the edge on the highway cruising front, too. Alright, the Jetta is quick and so is the Linea, but it’s the Jetta’s motor that I like more. It feels tighter than the Linea’s, and paired with the solid gear-shift quality (and the handling — we’ll get to that in just a bit), the Jetta is more handy in traffic and otherwise.

The Linea, no doubt, ‘feels’ faster, given that it’s lighter by around 200 kg, but the Jetta’s stance (the Linea is 34 mm taller and has a 33 mm shorter wheelbase) makes it seem more planted, which, obviously, lends you more confidence to push it to the maximum. In a drag race, the Jetta’s flawless gear-shift quality will see you through to the chequered flag without a hiccup. The Linea’s gear-shift, however, is notchy, and comes in the way of fast progress — disappointing, for what is directed at being a driver’s car.

The Jetta’s gear-shifts are chunky and communicative and an experienced wrist will make the tacho-needle bounce off the redline with precision. You could, perhaps, master the Linea’s gearbox if you spend a good few thousand kilometres with it, but fresh off the rack, the Jetta is unbeatable.

Gear-shift quality aside, both cars are evenly matched on power delivery. Both are rev-happy, though not in a Honda way, and both are extremely tractable and equally responsive. The Linea is very torquey; it feels like a diesel, almost — shift into top gear (fifth), and it will cruise at 80 kmph as happily as it will blast past the better side of a speedo indicated 180 kmph. On the downside, the Jetta is quite noisy on the inside — not as much as the diesel, but enough for it to be intrusive — but I suppose driving enthusiasts will enjoy the engine note. The Linea, on the other hand, is fairly hushed on the inside no matter how aggressive you get with the throttle. The Jetta wins, but only because the engine note of a turbo-petrol motor beats listening to Pink Floyd trapped in a USB port that doesn’t work.

Are they sharp enough?

In terms of steering feel, the Linea is miles ahead of the Jetta. Steering feedback is good and the power-assisted steering responds well to quick directional changes, although the super-soft suspension is a bit of a killjoy here. This will earn you brownie points from the in-laws (they will find the Linea very beautiful but will remark, loudly, that their eldest son drives a Maserati Quattro-something in the States), who will be absolutely comfy in the back but might get a bit dizzy given the fairly apparent body roll. It is fully capable of understeering if you enter a corner too hot, but be gentle and the Linea is thoroughly enjoyable around bends — you will like it.

The Jetta’s steering feels a bit ‘electric’ (which, of course, it is) and though it is effortless, it deprives the driver of feedback. Steering response, however, is flawless and you can do silly things with the Jetta and it’ll behave as if nothing happened. The Jetta, in good hands, can be an absolute delight although given its front wheel-driven mechanicals. Both cars, you must note, have a strong fondness for going airborne given the road and the right angles, so with good skills, you can have a lot of fun out there! What the Jetta lacks in terms of feel, it makes up for in tautness, and it’s the other way round for the Linea.

Will people remember them, decades later?

I’m going to have to use a terrible word to answer that one — no. Let’s face it, the first-gen Honda City VTEC was a revered name in India’s enthusiast circles, but most of us today choose to steer clear of it simply because it feels very outdated. The engine is a stonker, but that’s just not enough. While the Linea is a mighty good performer, it’s not going to give you sleepless nights (in a good way) like the Palio 1.6 GTX once did.

That’s because the Palio, when it was launched, was radically different, whereas the Linea feels (and is, probably) like only an evolution of that car. Going by VW’s model evolution pattern, the Jetta will still be around 20 years later, but it will probably be fuelled by leaves, or something equally responsible and boring.

Turbocharging has added to the appeal (and overall efficiency) of these cars, but with fuel prices targetting the tonne mark, a majority of car manufacturers are determinedly migrating to compact, ultra-refined diesel engines. As for your grandchildren, well, they will be too glued to PlayStation16 to be bothered listening to tales about turbo-petrol monsters. “What? You kidding me? You mean, like, they actually used, like, exhaust gases (whatever that means!) to boost power?”