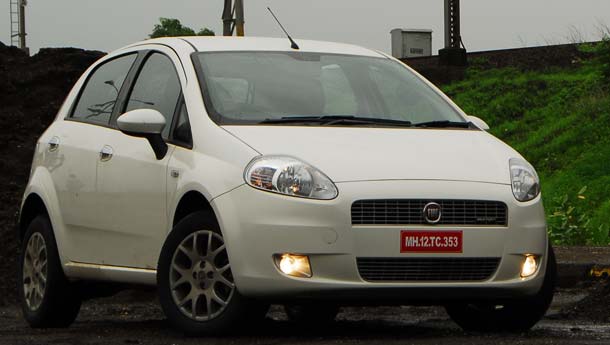 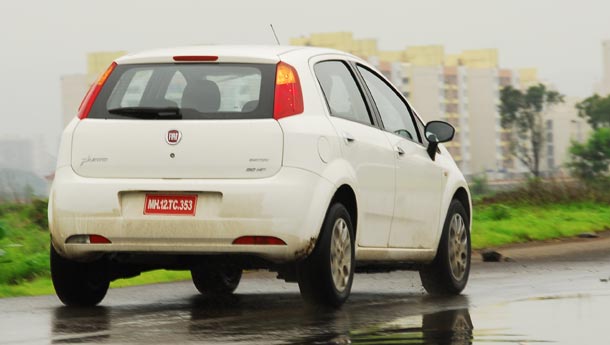 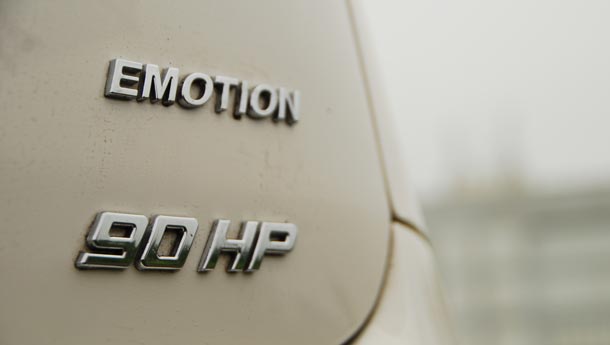 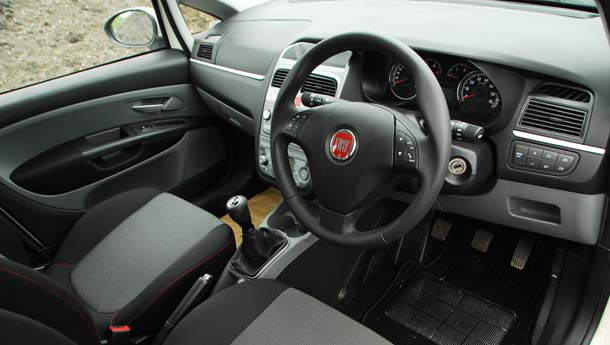 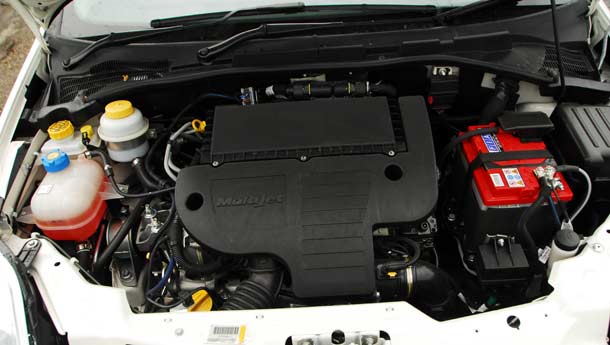 Fiat India launched the Punto 90 HP version here in New Delhi today. The more powerful version of the Punto diesel has been priced at Rs 6.79 lakh ex-showroom Delhi (see prices for the Punto 90 HP in your city below).

Powered by an 89 bhp 1.3-litre Multijet diesel engine, the Punto 90 HP borrows its engine from the Linea and is some 15 bhp more powerful than the existing 75 HP Multijet diesel engine found in the hatchback. This has been possible thanks to a re-tuned engine that also boasts of a variable geometry turbocharger instead of the fixed geometry turbocharger found on the 75 HP.

This makes the car about 3.8 seconds quicker to 100 kph than the regular 75 HP car and it boasts of a top speed that is 10 kph higher than the regular car as found in our road test. (Please catch the full road test and comparison story in our upcoming August issue that will hit stands soon). The car was also a couple of seconds quicker in our in-gear acceleration test. Not only has the car improved in terms of performance but also in terms of driveability and refinement. The interior quality and surface finish has also improved after feedback from customers.

The Punto 90 HP has been launched in the Emotion trim only for now and will co-exist with the Punto 75 HP. The other engines on offer are a 1.2-litre and 1.4-litre Petrol FIRE engines that produce 67 bhp and 88 bhp respectively.