Fiat is Testing the Next-Gen Punto

Indian debut is expected in 2017; also speculated are the new engine options and its Abarth version!

Fiat has started testing the next-gen Punto in Brazil, it is Fiat’s one of the largest markets in the world. Reportedly, the vehicle is codenamed as X6H. It is expected that Fiat will showcase it at any of the big auto expos next year with a subsequent global market launch. Indian launch is expected around early 2017 according to the Fiat’s product plan (probably leaked) that was doing rounds last year. Fiat India recently made a huge impact on the performance segment with the launch of its 145 bhp Abarth Punto. Moreover, the next-gen Punto that will come to India is most likely to have an Abarth version.

There is no doubt on the fact that Punto has the best ride and handling quality in the segment, but is also plagued for few ergonomic & quality issues and lacks necessary features. The next-gen will rectify almost every bit of it. In terms of the infotainment system, it will have the Fiat’s UConnect (see the image below) touchscreen unit that is also present in the new Tipo (read in detail about the new Fiat Tipo), which is touted to be the Linea’s replacement in India. 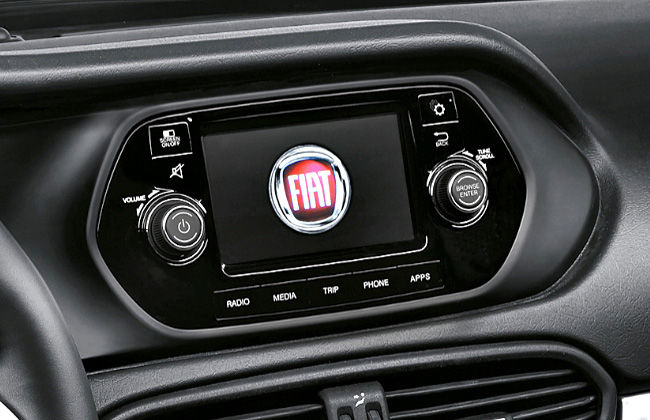 Mechanically, it is expected that Punto will be powered by Fiat’s new rumored 1.5-liter MultiJet diesel, specifically developed for the Indian market to elope taxes! The engine will generate a power in excess of 100 bhp and a torque considerably higher than 250 Nm. Besides the diesel, Fiat is likely to give only turbocharged petrol engine options with the next-gen Punto. In terms of transmission options, Fiat is mostly likely to introduce 6-speed manual as it has started to become a segment norm for diesel. Automatics could include an AMT option or a 6-speed auto. 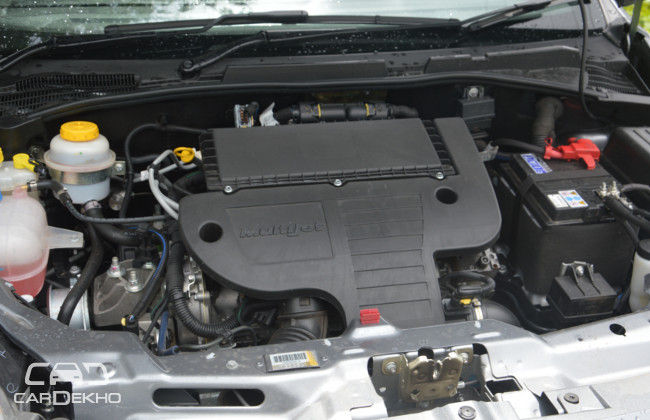