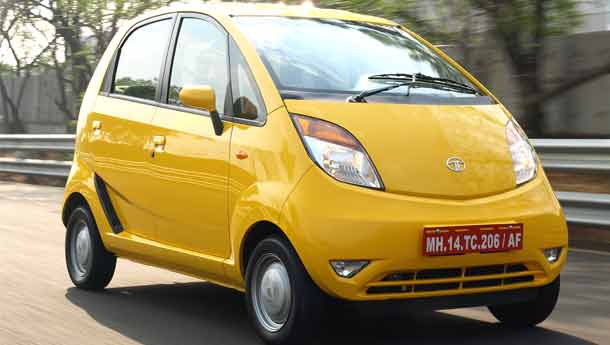 “The 600cc segment excites every car manufacturer. We have no plans for this segment now. But there could be something down the road,” said FIAL CEO Rajeev Kapoor on the sidelines of the launch of the company’s third small car — Grande Punto.

Kapoor said the company’s current priorities lay in strengthening its presence in the compact car (A2 plus) segment, in which it had a market share of 10 per cent.

Tata Motors’ Nano will be available at dealerships for delivery next month.

Kapoor also spoke of plans to launch a car in the mid-size sedan category, which is currently dominated by Maruti Suzuki’s Dzire. “There’s nothing that stops us from entering this segment. We are waiting for the market to stabilise.”

On the company’s plans to enter the utility vehicle segment, Kapoor said the current environment was not conducive for more Fiat models to be launched. “Once growth sets in, the whole range of Fiat’s portfolio will be available.”

The company’s future plans, according to Kapoor, revolves around launching new passenger vehicle models,. “even if it means launching vehicles outside the current joint venture with Tata Motors,” Kapoor explained.