This will make Linea leagues ahead of its rivals with class leading performance figures! 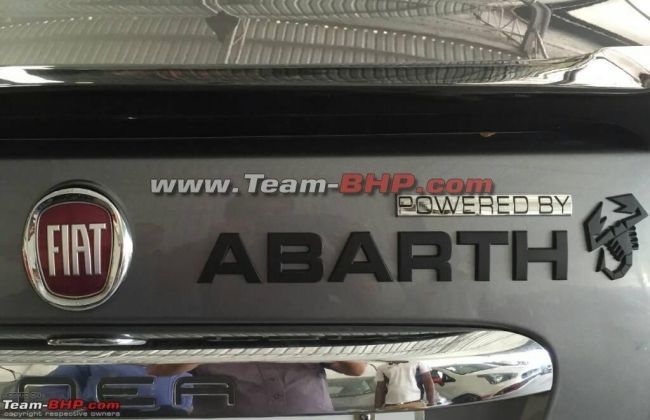 Fiat Linea - Powered By Abarth has been spied on for the first time. The Italian automaker introduced its performance brand Abarth with 595 Competizione last year. Abarth Punto and Avventura - Powered By Abarth were soon added. Now, the fourth product in the Abarth's Indian lineup would be Linea - Powered By Abarth. It was rumoured that the product was to be launched earlier. Expect to make its launch/public reveal at the upcoming 2016 Indian Auto Expo in February. The vehicle is believed to be priced in the vicinity of Rs. 10 lacs.

As it will not be an Abarth Linea like Punto, it will be called Fiat Linea - Powered By Abarth similar to that of the Avventura. The cracker under the bonnet is expected to get a similar tune like Avventura - Powered By Abarth. The specs are likely to be 140 hp @ 5,500 rpm and a max torque of 210 Nm in between 2000-4000 rpm. The engine will be mated to a 5-speed manual gearbox and it is expected to return fuel efficiency in the proximity of 17 kmpl. 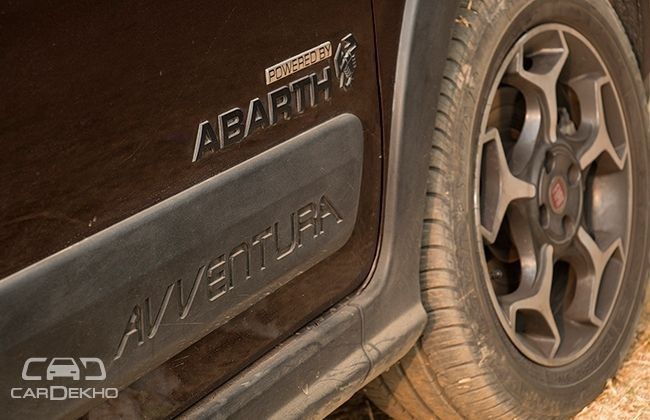 As it will not be an Abarth Linea, the only major visible changes to the exteriors will be in the form of Abarth Scorpion alloys! It will ride on 195/55 cross-section 16 inchers. Moreover, as seen on the spy pictures, it will also get ‘Powered By Abarth’ moniker along with a rear boot mounted spoiler, similar to what Fiat had offered with limited edition Linea Elegante. Colours available are expected to be limited like Punto and Avventura. One the inside, Linea is most likely to continue with what Fiat is offering in the top-end Emotion trim. 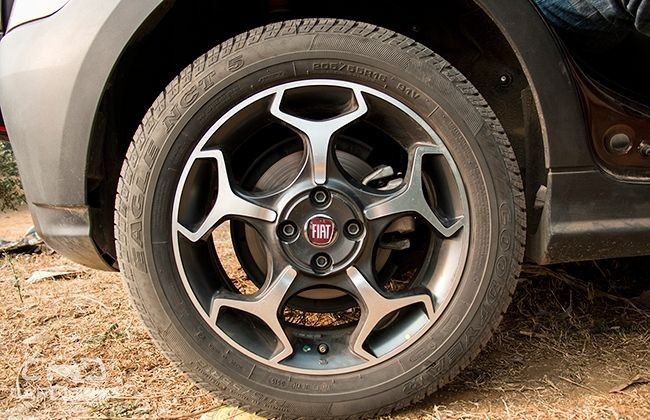