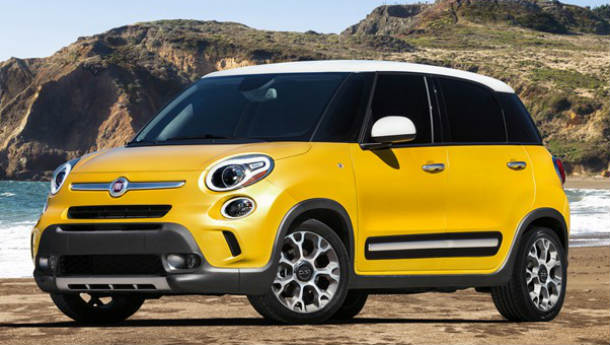 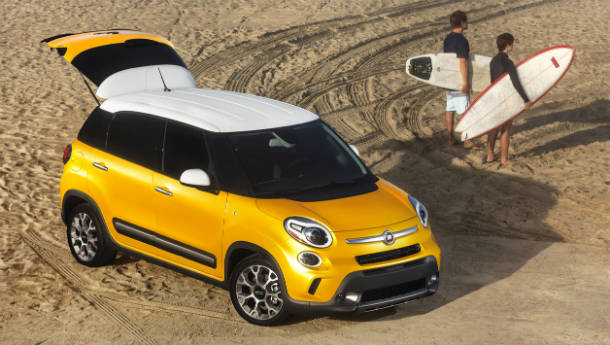 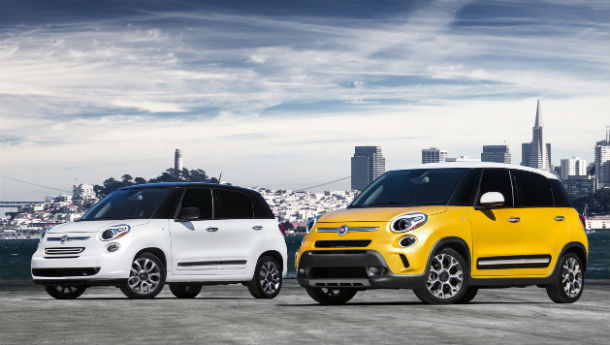 The Fiat 500 supermini is a fantastic looking car, but it really lacks any sort of practicality if you're looking to use it as an only car. Thankfully though, they're following MINI in expanding their range.

After the coupe and the convertible comes the Fiat 500L. The L stands for large, we assume, because Fiat claims that the car has 42% more interior space.

To carry the extra weight, there's also a larger engine under the hood. A 1.4-litre TwinAir engine, the same one that powers the Abarth version of the 500 and the Dodge Dart, finds its way under the hood. 160 bhp of peak power should be more than enough to power the little big hatch.

Apart from that, the car keeps most of the 500 styling cues intact, but manages to add some more family resemblance from the Multipla and the Panda as well.

The 2014 500L will hit showrooms in the US and Europe by march 2013, but there's no news on whether it will make it here at all. We're guessing Fiat is paying close attention to the MINI Countryman's sales figures before they think about bring this in.

Along with the 500L, Fiat also debuted a 500 Trekker concept at the LA Auto Show. This concept is based on the 500L, but features different front and rear ends and 17-inch wheels to set it apart from the regular 500L.

Here's hoping for a more hardcore Fiat 500L Abarth at the next Auto Show!