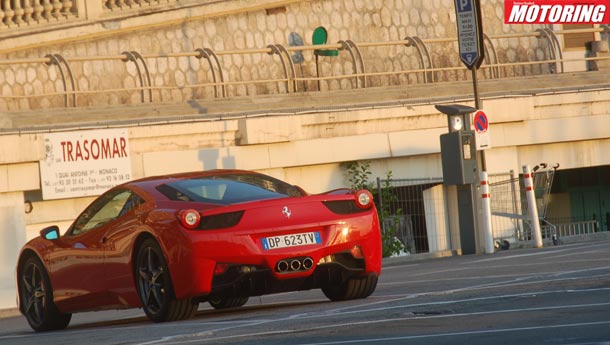 The ranking comes on the back of a strong performance, both financially and in terms of units sold in 2012. Ferrari recorded a turnover of 2.43 billion euros and net profits of 244 million euros for the year 2012, its highest recorded profits and turnover in the 66-year history of the company. Having sold a total of 7,318 cars in 2012, up 4.5 per cent, Ferrari has emerged as a strong competitor in luxury and ultra-luxury segment.

Ferrari currently sells four models; the California, 458 Italia, F12 and FF across all markets. It will reveal its Enzo successor at the Geneva Motor Show next month and is slated for a limited run of 499 units with a price tag northwards of 1 million euros a piece.