Finally, the top F1 podium sees a different name from a team no stranger from the top position. Sebastian Vettel from team Ferrari crossed the chequered flag to beat Mercedes duo Lewis Hamilton and  Nico Rosberg in the Malaysian Grand Prix. The German racer who finished 5th in the last year’s championship enjoyed his fourth win in Malaysia and first time in a Ferrari. 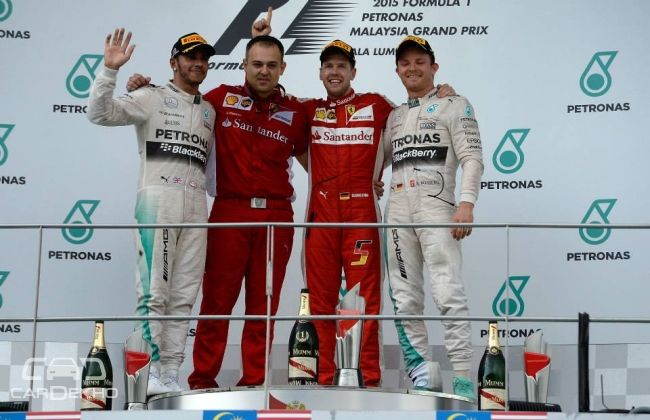 “Fantastico, fantastico. Ferrari is back,” says overjoyed Vettel over the radio as he cross the victory line. Vettel took 1 hr 41 min 05.793 sec to score 25 points and behind him Hamilton second on podium took +8.569 seconds against his teammate who finished 12.31 seconds later. 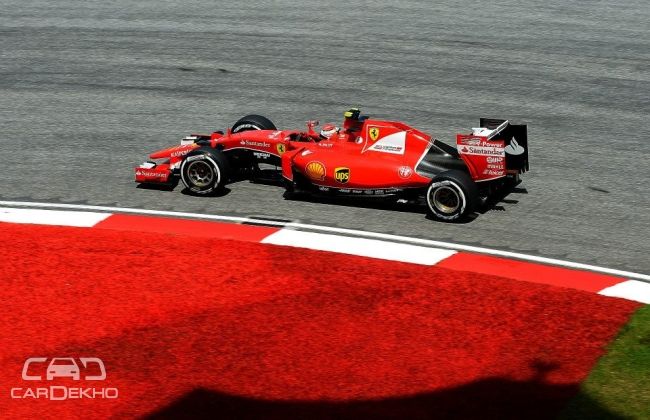 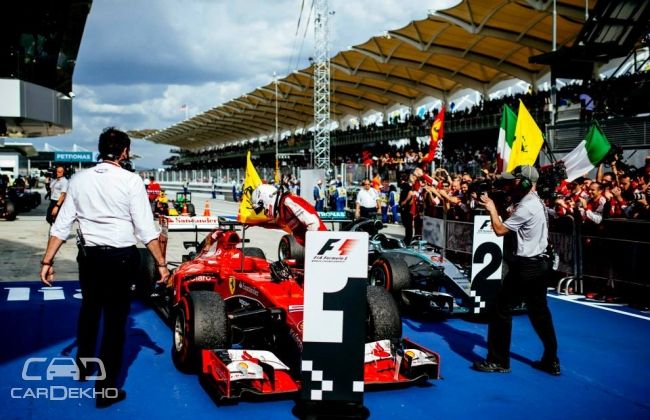 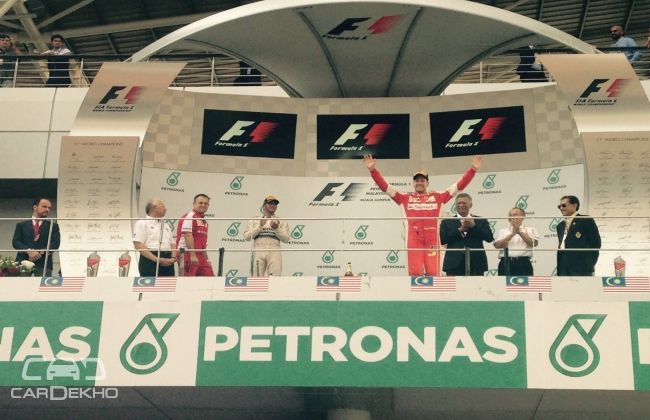 On constructors’ stakes, Mercedes is commanding the lead with 76 points to Ferrari’s 52 and Williams’ 30.