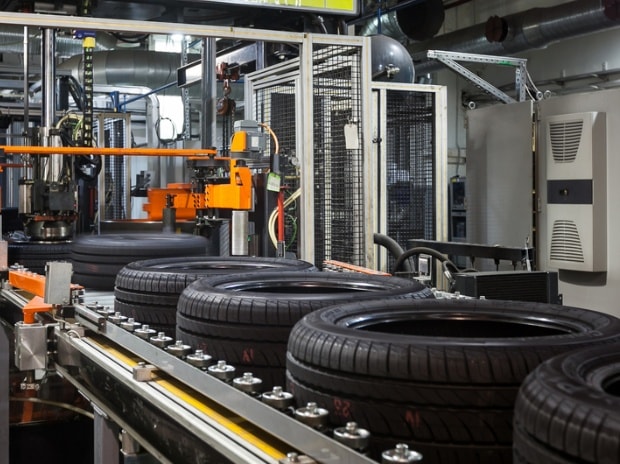 Raising hopes for the revival of Pawan Ruia’s Falcon Tyres, Edelweiss has withdrawn its plea in the Supreme Court against a Karnataka High Court order shooting down the company's original plea seeking liquidation of the tyre manufacturer.


This comes after the apex court's hearing of Ruia’s plea. Ruia claimed to have not been given time to respond to the notices sent by the National Company Law Tribunal (NCLT) regarding the matter.


The company had faced lockdown and its address had become redundant.


After the Karnataka HC ruled in Ruia’s favour, Edelweiss filed a plea in the Supreme Court against Falcon Tyres.


An email sent to Edelweiss did not elicit any response. Ruia’s spokesperson declined to comment on the development but confirmed Edelweiss's withdrawal of the appeal.


In 2015, Falcon Tyres approached Edelweiss, an asset reconstruction company (ARC) to mitigate the losses it incurred, following which, the ARC had undertaken the task of identifying and bringing investors and ensuring a reshuffle of the management.


After two years, Edelweiss acquired 90 per cent shares of Falcon Tyres and filed for liquidation of the tyre company with NCLT under the Insolvency and Bankruptcy Code after failing to get investors onboard.


NCLT, a quasi-judicial body in India that adjudicates issues relating to companies, is law-bound to come up with a resolution within 180 days of the plea being submitted.


As NCLT did not hear the objections raised by Ruia, Falcon Tyres approached the Karnataka HC for ensuring a fair trial.


In a major relief to Ruia, the high court saw credibility in Falcon Tyres’ case and passed a stay order on NCLT’s proceedings, as long as the case was sub-judice.


In response, Edelweiss had then appealed to a two-judge bench of the Karnataka High Court. It had also approached the Supreme Court in the summer of 2017, even as the apex court heard Ruia’s objection and directed the NCLT against liquidating Falcon Tyres until the Karnataka HC passed its judgement.


It remains to be seen whether Falcon Tyres and Edelweiss can jointly solve the issue according to the original deal and help revive the ailing company.


Informed sources said a number of leading tyre companies are interested in acquiring Falcon Tyres, in which Edelweiss continues to own 90 per cent.