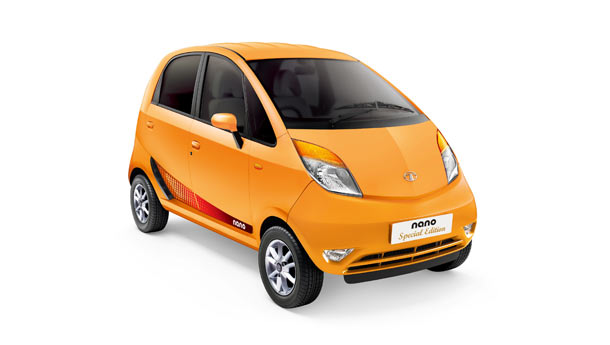 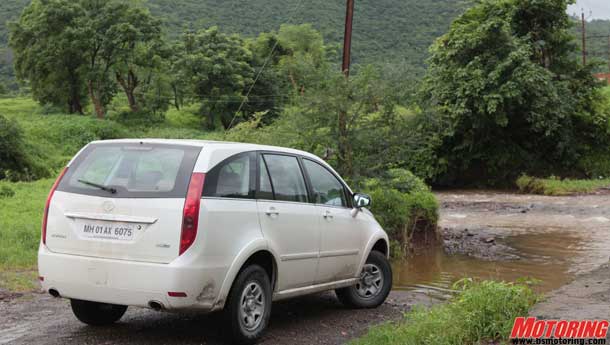 The current financial year has been quite tough for Tata Motors and its fortunes. Losing market share and market position, Tata Motors is desperately looking at alternatives, especially from its current stable of cars to stem the tide. And it has a whole bunch of variants lined up over the next year or two.

First up is the smallest of them all; the Tata Nano. The Nano will go through a host of serious changes, starting with the introduction of a new CNG version that should make the car more cost effective to run. But the bigger news is elsewhere. The diesel variant, which has been under development for over three years now is nearing completion and will be launched before the end of the calendar year. Expected to be powered by a three-cylinder, sub 800cc motor, it will feature common-rail technology and turbocharging. While it will be priced upwards of Rs 2.3 lakh, it will still be the cheapest diesel car to buy in the country. In between all of that, Tata Motors is preparing a refreshed version of the Nano that is expected to hit showrooms in the coming months. It may feature some of the updates seen on the Nano Limited Edition, will get revised front and rear bumpers, a revised tail lamp cluster and even a change to the tailgate glass and possibly the incorporation of a hatch that can be opened, making it more practical than before.

On the SUV front, the Aria and even the new Safari Storme will see a few more variants. The Aria will get an automatic transmission developed by ZF, mated to a more powerful version of the 2.2-litre Dicor motor. Uprated to produce nearly 160 bhp, the six-speed torque convertor auto will give the Aria a much needed boost and a unique position of being the only one in its segment to offer an auto option. The Safari Storme could also get this very engine/transmission combination and will also be offered with a higher trim level for the manual version as well, based on feedback.

Lastly, the Vista is also being developed to employ an auto box, but with a diesel motor. Sources suggest that a new automatic gearbox based on the Aria’s upcoming transmission could find its way into the Vista diesel. The D90 will be the most likely candidate for the transmission and it could be a five-speed unit. It will make the Vista the first diesel hatch to come with an auto option as well as possibly the cheapest diesel car to offer one. Tata Motors is also garnering feedback for a Vista D90 Extreme concept — a raised D90 with the spare-wheel on a special under tray as well as a body kit. Essentially, it's a sort of semi-SUV, without the running gear or the capability of one, but one that looks the part and should serve the purpose until an all-new, smaller SUV is developed.