Toyota has unveiled an updated Vios sedan at the on-going 2016 Beijing Auto Show. This is a mid-life update of the third generation Vios, which debuted in 2013. Although, it is yet to be revealed whether it is a global facelift for the China-specific model. Moreover,  it is unclear if it has received any mechanical or interior upgradation. 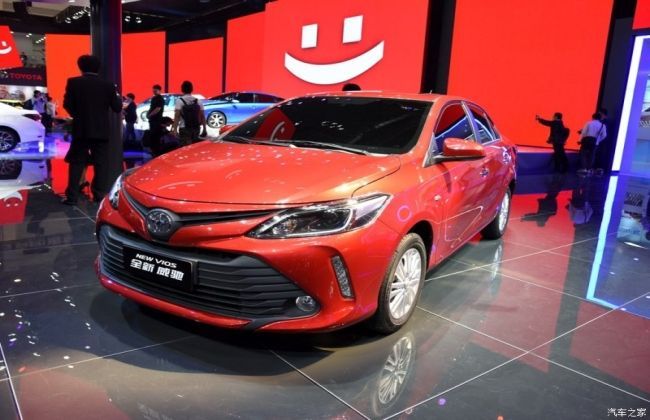 Speaking of the stylistic changes, it is the front profile that mostly underwent the hammer. The face gives you an impression that this is an entirely new car. Similar to all the new Toyotas such as the facelifted Corolla, it features a new, sleeker grille flanked by redesigned projector headlamps. The bumper is reminiscent of the facelifted Camry because of its gaping air dam, which incorporates fog lamps as well. Coming to the rear profile, the taillights get new graphics and a chrome lining running between them. The rear bumper sees subtle changes and it also rides on a new set of alloys. 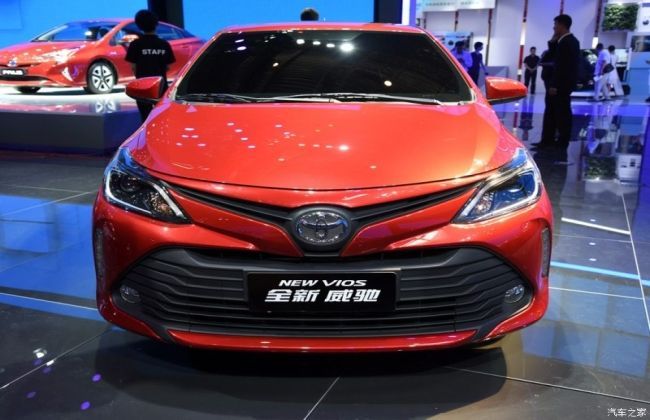 It is believed that Toyota will soon introduce the Vios in India to compete with the likes of the Honda City and the Maruti Suzuki Ciaz. The vehicle was spied in India last year and was expected at the 2016 Auto Expo. However, Toyota did not make its official debut in the country at the expo. But if this is the global facelift, the Japanese automaker might launch it in this avatar in 2017. 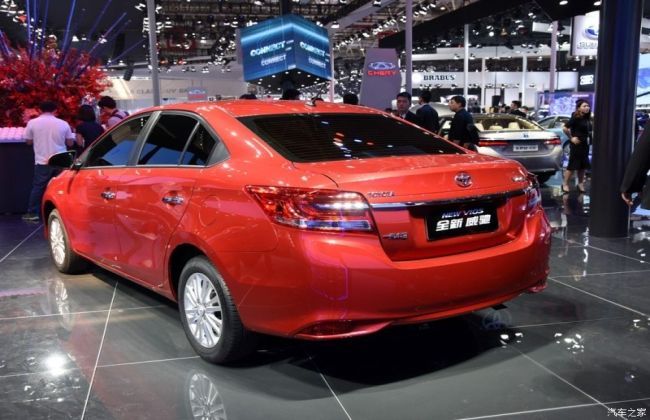