Facelifted Tata Aria to arrive before the end of 2013 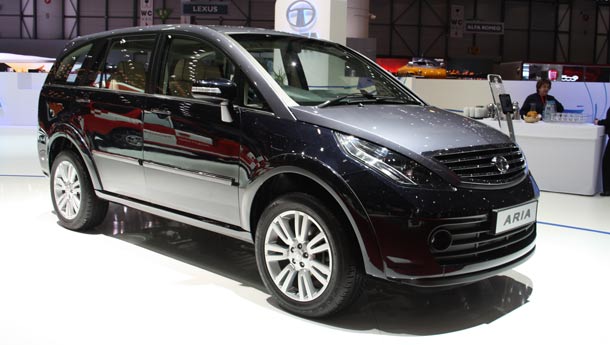 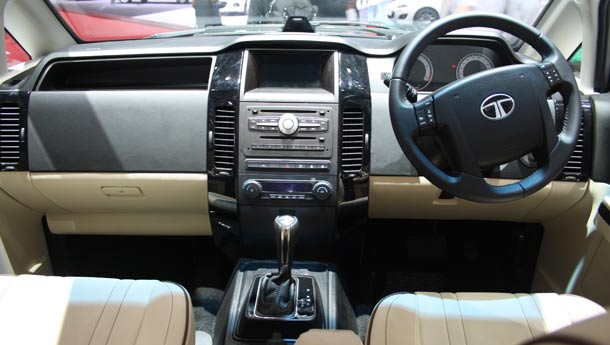 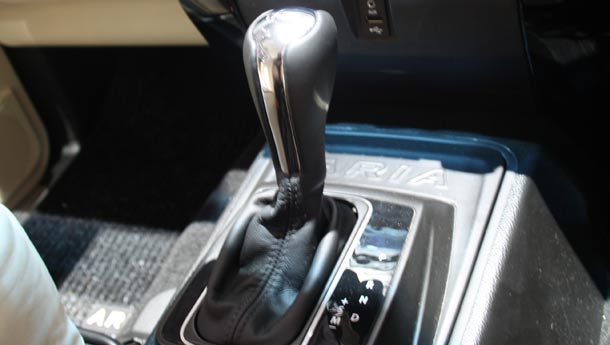 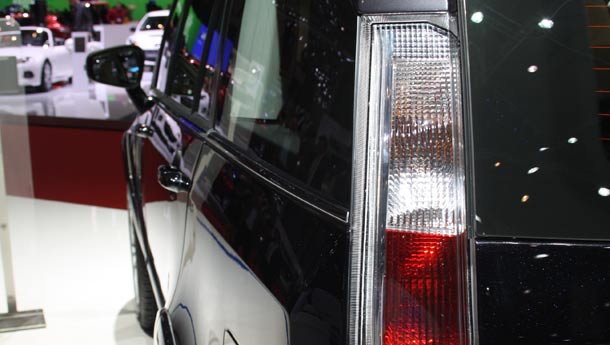 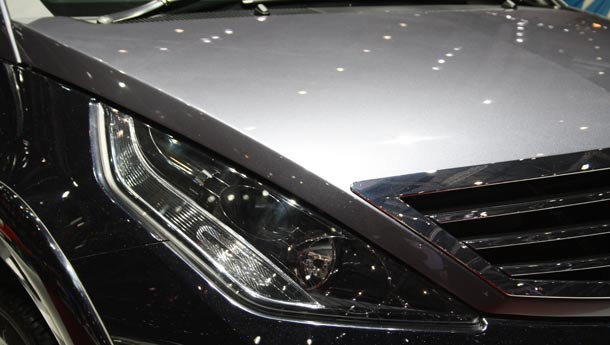 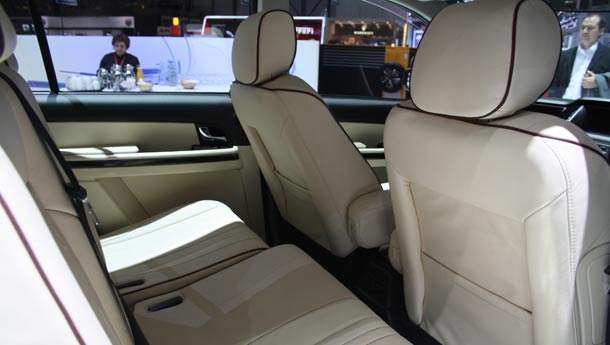 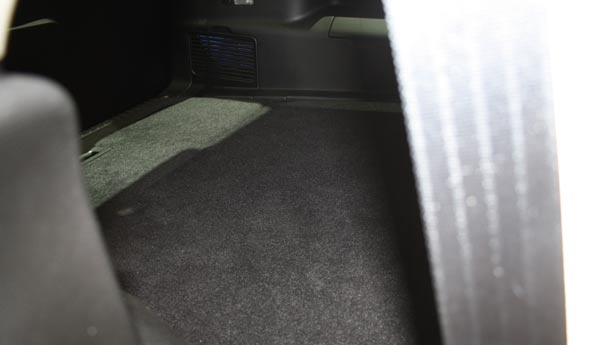 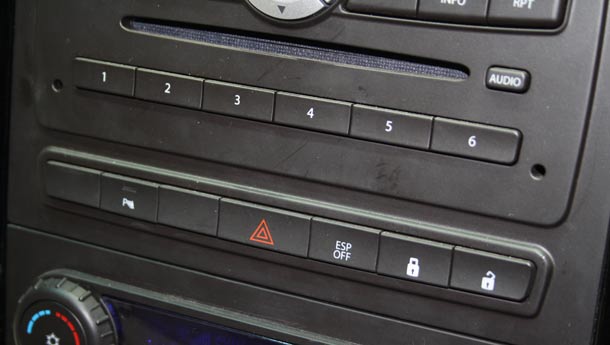 Tata Motors who have been in a spot of bother in the Indian market is looking to revive its fortunes by placing a significant chunk of its current products through a series of changes and new variants to keep things alive for the Indian automaker. With variants on the Vista platform being chalked out, including a totted up and raised version (a semi-SUV if you could call it) as well as mini MPVs, it's getting its act together.

With no, all-new cars being lined up until the first part of 2015, Tata Motors will use the opportunity to shore up its current lineup and improve marketshare as well as volumes. Its flagship, the Aria hasn't set the sales charts afire and it seems Tata Motors is keen on doing just that. At the 2013 Geneva Motor Show, it brought its refreshed version that sports more features as well as improved mechanicals in a bid to make it big in the ultra-competitive European market.

For one, a new six-speed automatic transmission is in the works. First shown at the 2012 Auto Expo in New Delhi, this version gets a six-speed ZF transmission, courtesy Land Rover and the gear lever too is borrowed from the Freelander 2. It even gets winter and sport modes, key in the European markets. A more powerful 2.2-litre Dicor engine, producing 158 bhp of peak power instead of 138 bhp and a torque figure that reads at 40 plus kgm instead of the 32-odd kgm is also what's probably being offered for the European market.

Other changes include a new two-tone paint finish for the bonnet and roof, new revised headlamps with day-time LED lights, new clear-lens tail lamps and a new alloy-wheel design.

On the inside, the changes are minimal, with new seat fabric, a new climate control system with display and a new door lock-unlock button on the centre-console and now for the first time you can switch off ESP via a button on the 4x4 version. The example on display also did not have a third row of seats, hinting at the possibility that a five-seater for Europe is under consideration. More changes include a new audio system with a better resolved sound output and a revised GPS unit and rear-view camera. You can see all the changes in our exhaustive photo gallery by clicking on the images below.

The facelifted Tata Aria will hit the European shores first, before making its Indian debut, which could be by the end of 2013.