Facelifted Mercedes-Benz E-Class to be out this September! 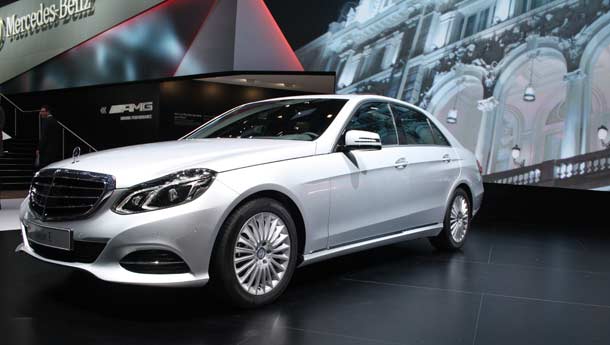 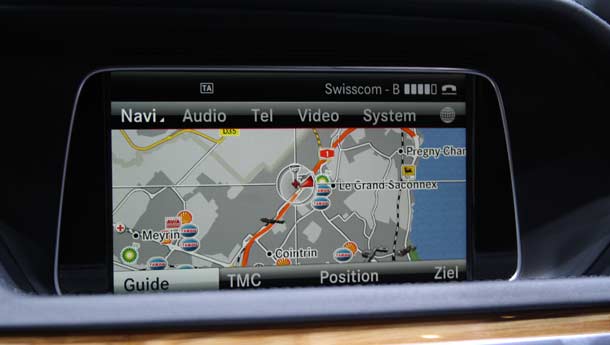 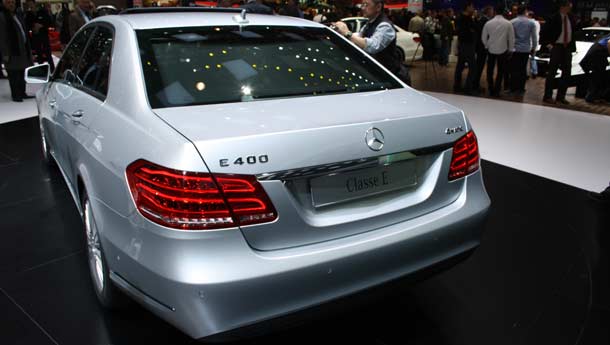 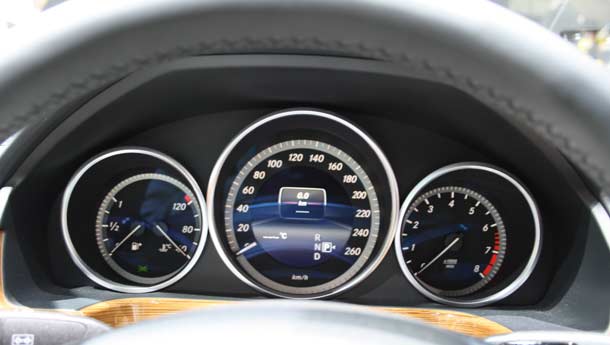 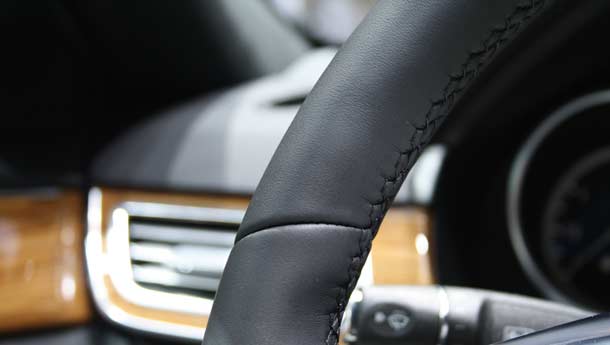 Mercedes-Benz is making sure it gets back to the top in the Indian market, sooner rather than later. While the plan does involve cars like the A, B-Class and the CLA four-door coupe, it also includes a new GL-Class, GLA SUV and a host of assembled cars in India. And of course, mid-life refreshes.

The E-Class, that has been around since 2009 has gotten a comprehensive refresh earlier this year. Apart from a new set of head lamps, bumper and grille, there pontoon kink on the rear wheel arch has been ironed out and the tail lamps have gotten a bit sharper too. You could say, it looks a bit BMW 5 Series in profile now, but heck, who are we to complain about it.

On the inside, the car gets a new set of dials, a new steering wheel, improved Comand system and changes to the centre console that make it appear fresher than before. We managed to spend some time with the car at the 2013 Geneva Motor Show and found that the changes to the Comand system have ensured more features and a more comprehensive GPS unit that relieve it of the drabness we've found on the earlier generation system. We wish the steering had indents to rest your thumbs on, but apart from that, the quality, fit and finish have also shown an upward trajectory, hinting that Mercedes-Benz is making sure it gets its image right up there, after suffering from quality issues for years for the last two generations.

Mercedes-Benz India will offer the same set of four and six-cylinder petrol and diesel engines with a revised 7-GTronic Plus auto transmission that boasts of a new torque convertor with reduced slip that improves shift quality and timing and a new Eco mode with new shift programmes that reduce emissions and improve efficiency. All engines now get Eco Start-Stop as standard while the four-cylinder petrol models get lean burn systems. For India, expect the usual E250 and a new E300 model (likely to be badged the 350) with improved horsepower to be offered as well as the E220 CDI, the E250 CDI and the E350 CDI, again with improved horsepower for India. Connoisseurs of performance will find that the new E63 AMG has more power and improved handling characteristics to match the power on offer.

M-B India will begin sale of the facelifted, assembled in India E-Class in September, along with the E-Coupe and E-Cabrio as well.