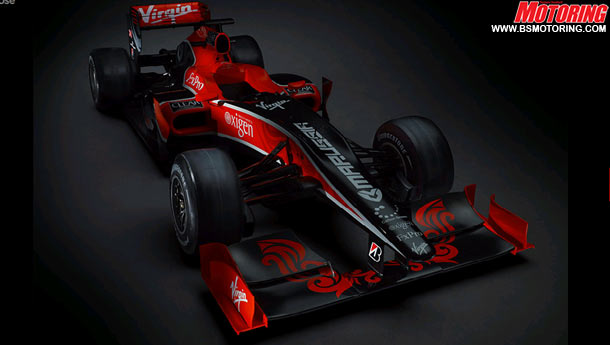 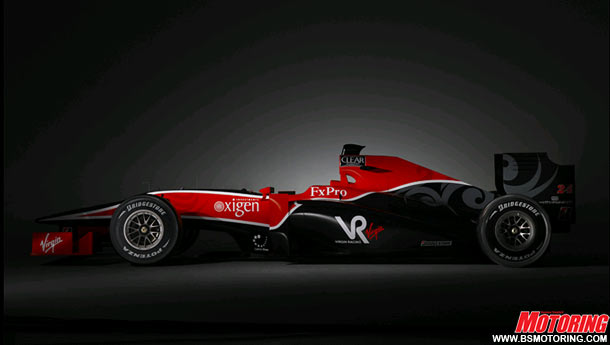 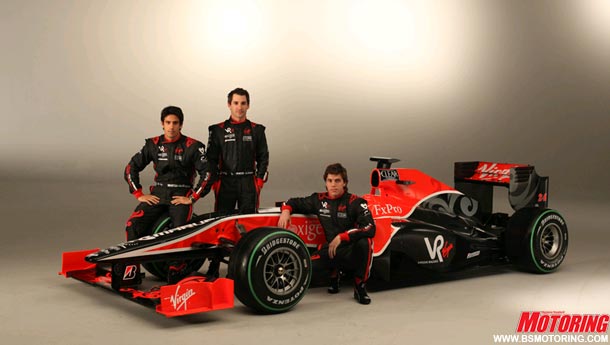 Virgin became the first new team to unveil its 2010 challenger when the team released photographs of the car online. The launch of the VR-01 was digital, in keeping with the way the car was designed - completely using Computational Fluid Dynamics, instead of the traditional wind tunnel design.

Timo Glock completed a shakedown of the VR-01 at the Silverstone track. Glock was extremely happy with the run, especially as it was the very first time the team had seen the car come alive. Nick Wirth, the team's technical director of the Virgin Racing team said that all the effort that the team had put in through those 10 challenging months had been worth it.

We're waiting to see what the Richard Branson-run outfit manages to do on its race debut at Bahrain, come March.