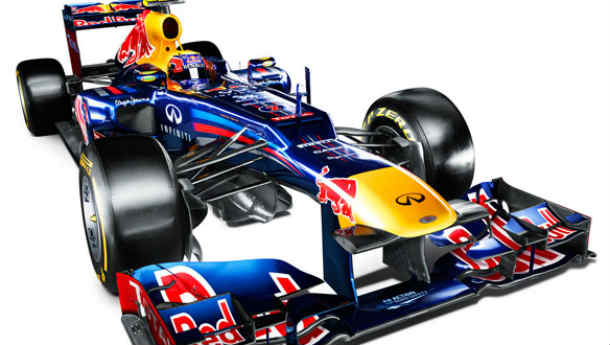 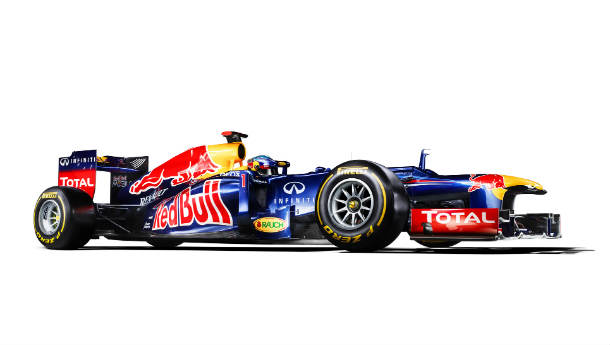 Red Bull Racing has unveiled their Renault-powered 2012 challenger, the Red Bull RB8. Visible changes on the RB8 are revisions to the exhaust system and the stepped nose that is now becoming a standard feature on the 2012 F1 cars.

The Adrian Newey-designed RB8 has big hopes riding on its wings given the fact that the RB7 and RB6 helped Sebastian Vettel to dominant victories in the 2011 and 2010 F1 seasons.

'I’d say RB8 is the fourth generation of what started with the 2009 car, the RB5. So I guess this is the great grandson of that car,' said Newey.

About the 'stepped nose', Newey said 'The restriction nose height which is a maximum height just in front of the front bulkhead hasn’t really changed the chassis shape very much. We’ve kept more or less the same chassis shape, but had to drop the nose just in front of the front bulkhead, which, in common with many other teams, has led us to I think I’d probably say a slightly ugly looking nose. We’ve tried to style it as best we can, but it’s not a feature you would choose to put in were it not for the regulation.'

Meanwhile, Sebastian Vettel hasn't found a name for Kinky Kylie's replacement yet. 'Not yet, no name yet! To be honest, last year we found a name I think Wednesday before the first race, in that race week, so we might be a bit earlier this year, but so far, no names. We have a couple of candidates, hot candidates, but nothing is decided yet,' said the German.