F1: One Formula to Win 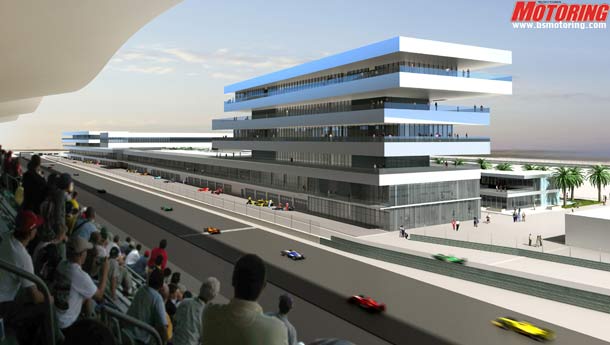 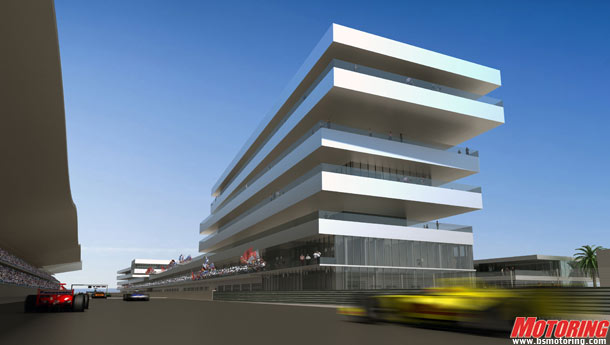 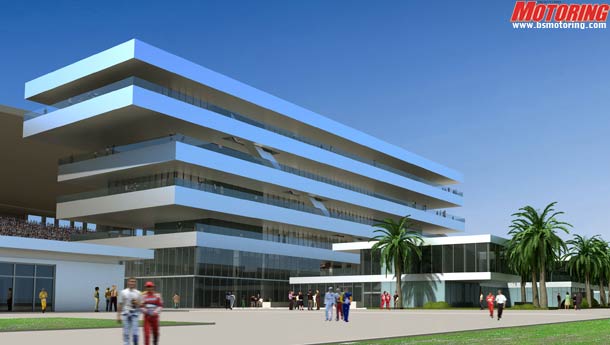 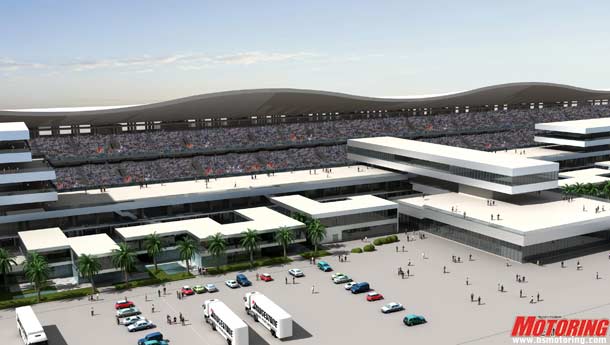 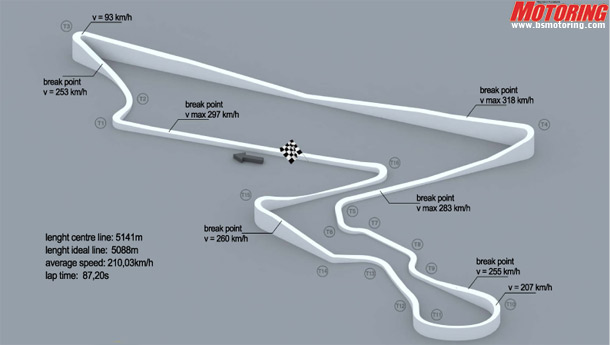 Come October 2011, five red lights will go off, signalling the start of the first Indian Grand Prix at a state-of-the-art, brand spanking-new race track in Greater Noida near New Delhi. You can safely expect cars from Red Bull Racing and Ferrari to go ballistic towards the right-hand corner number one. Soon the world will get to see television footage from corner number three — that of a helmet rising, of the leading driver. Corner three is magical, with a 14-metre elevation and a blind corner thrown into it, says Mark Hughes, vice president (operations), Jaypee Sports International (JPSI), who seems to have a grip on the sand pit that the JPSI track is now. Like a true Formula One romantic, he is able to picture cars doing 250 kph plus around a track site that is yet to receive even a drop of tarmac. But he has set the most important things in place and that includes the world’s finest Formula One track designer and a private track owner who is dedicated to doing the very best. And of course, the blessings of Bernie Ecclestone and FIA.

Such a briefing should have been enough not to invite comparisons with the Commonwealth Games preparations. Almost half an hour into the interview and a few questions later aimed below the belt, Sameer Gaur, MD and CEO of JPSI decided to stamp his authority on the proceedings. “We were part of the construction of the Sardar Sarovar dam project. As a child, I saw how the massive project was taken to its conclusion and I have no doubt about the Formula One track and its timely completion. We may encounter a few problems but we will have our very own solutions too...” he paused for effect. Sure enough, the Jaypee Group is not unfamiliar to gigantic projects, but Gaur admits F1 is a different ball game altogether and is aware that India does not boast any serious F1 heritage. “That said, this is a project involving immense national pride and we don’t want to falter on any count,” he says.   The immediate task is to get the track and the structures around it — including the grand stands and administration building — ready by June 2011, when a high-level FIA delegation will come visiting to check the facilities. The Jaypee Greens Sports facility will house the teams and provide the best support facilities, including gyms and an Olympic-sized swimming pool. There will be some driving/racing on the circuit before the first public event, the 2011 Indian Grand Prix.

* Total cost of the track around USD 350 million

* World-class motorcycling events to come to the track

* Four layers of ticketing for the inaugural race

* No night race to begin with — but possible in the future

* One of the top three fastest circuits in the world

Can the event attract enough attention to get the stands full? How will people travel to the track? Questions aplenty. The track is connected to New Delhi by the new Jaipur expressway and it is ready. “In the current F1 setup, the only revenue to the track owner is from ticketing and we need to ensure that maximum number of spectators get to see the race,” says Gaur. “We don’t want to see empty grand stands and we are now studying the ticketing of sporting events in the country like IPL to see what is affordable for the Indian enthusiast. In all probability, there will be four levels of ticketing, though pricing has not been decided yet,” adds Hughes. “There will be two hillocks where people can sit and watch the race at a very low entrance fee… like in cricket stadia in Australia.”

Hughes is expecting a bit of a carnival atmosphere at the track. “Indians know how to enjoy sporting events and we just need to give them the right options.”

The JPSI management is also warming up to the fact that F1-related activities will only be for a week in the calendar. While they are not expecting a choc-a-bloc calendar, world class motor racing can be expected — including motorcycle racing. India is one of the largest markets for two-wheelers and there is no reason why India cannot host a WSBK or a MotoGP event. Most of the new tracks in Asia are organising high-end motorcycle races too.

Sameer Gaur is clear about one thing though: the facility will be as contemporary as it gets when it comes to race tracks, but do not expect a garish display of wealth here. “Some of the new tracks have gone berserk with spending — that is something that we are not intending to do.” Did they have a benchmark while conceiving the track? Mark is quick to point out that there was no one benchmark — instead there were a few. “As far as the track goes, we wanted all the amenities but we didn’t want to make mistakes or have wrong expectations. India does not have the racing culture of, say, Great Britain where there is some form of racing every week. But with the help of partners, we will have exciting racing programmes — for example, the one-make series races such as the VW Polo Cup can come to the new track.”   The upcoming track is a beauty indeed and you don’t need to travel ahead in time to understand that. Exceptionally fast (it will be one of the three fastest tracks in the world on completion) and characterful, the Jaypee International Racing Circuit (as it is called for the time being) will be a favourite of not just the drivers who helped in the design process but also of the average F1 enthusiast. Splendid corners include Turns 3 and 4, where the track elevates 14 metres leading to a blind crest followed by a right hander — this is also the first serious overtaking opportunity on the track. Blind crest? Cars abreast? That should be fun! Then come Turns 10 and 11 which make up a parabola, with the circuit getting banked to let the cars carry speeds up to 250 kph through the turn! While it may be influenced by the famous banked section at the Nurburgring, this piece of track also symbolises a peacock feather — the signature touch for an Indian F1 track. The straight, one of the longest in the sport, is not a flat surface either — cars will go through extreme aerodynamic challenges as there is a dip followed by a climb that should see the cars touch 318 kph. This section will demand acute driver involvement, as there will be crosswinds that play havoc with the airflow over the car.

A night race was discussed, but decided against for the first outing, though Gaur is confident that the required lighting fixtures can be added at some point of time in the future, especially since it will help position the GP better for the European audience.

In short, the Indian GP looks all set to stun the world. Would you travel to Noida to make it an even better success story?