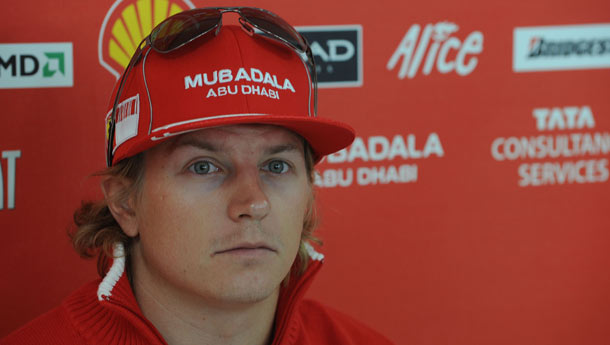 Finally the word is out. The Iceman will not cometh. That's right, Kimi Raikkonen in all set to take a sabbatical from Formula 1 next year. Raikkonen will sit out the 2010 season of F1, following the collapse of negotiations with the McLaren team for a drive for 2010.

After being released from his contract with Ferrari, Raikkonen had declared that the only team he would consider driving for was McLaren, as he wanted to be at the wheel of a race-winning car. However, talks with McLaren did not work out with the team unable to reach an agreement with the 2007 world champion about his wages and the number of sponsorship appearances he would be allowed to make. It is also believed that McLaren were not keen on the Iceman driving in the World Rally Championship either.

It is possible that Kimi will concentrate on his WRC efforts next year, while also focussing on an F1 return in 2011. F1 sure will miss the Iceman. We certainly are waiting for the day when we can once again declare - the Iceman returneth!