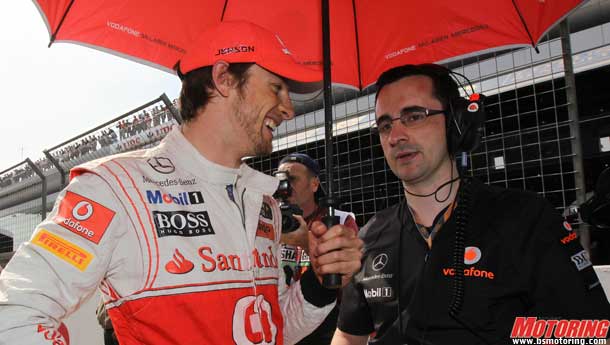 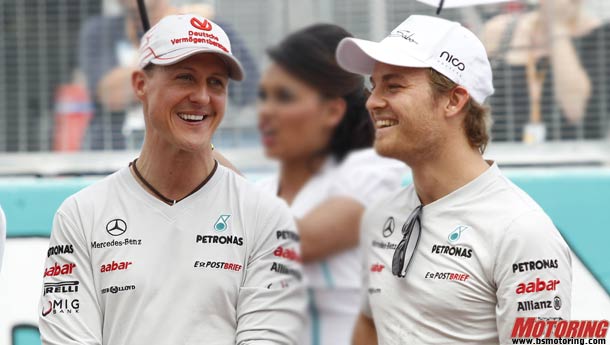 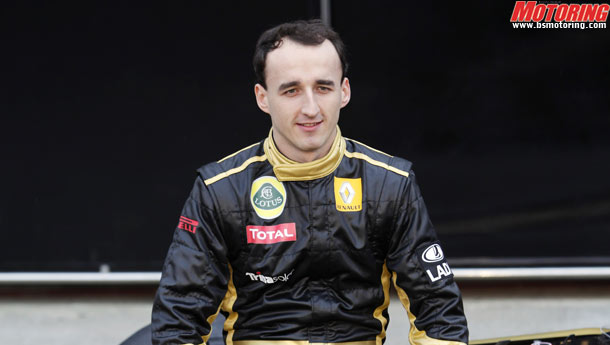 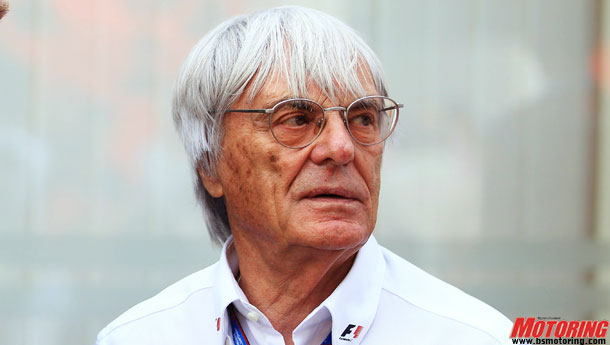 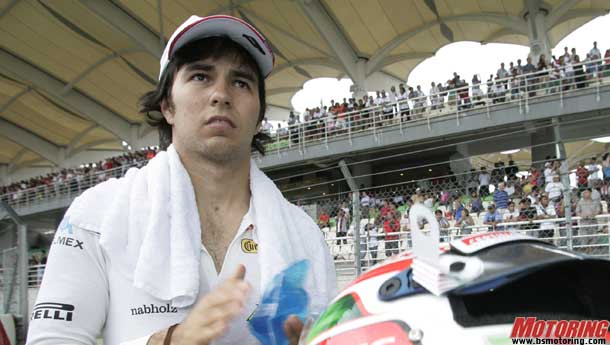 JENSON BUTTON IS A MCLAREN LIFER

Jenson Button says he wants to end his career at McLaren. The 2009 World Champion joined McLaren at the beginning of the 2010 season. His three-year contract runs out at the end of 2012. McLaren is reportedly looking to renew the Briton's contract and Button has declared that when he finishes racing at McLaren, he will be done with Formula 1 itself.

Nico Rosberg has outpaced team-mate and seven-time Formula 1 World Champion Michael Schumacher consistently in 2011. Rumours that Michael will hang up his helmet at the end of the season, one full year earlier than his contract runs out, have once again started doing the rounds. Rosberg has stated that Schumi's performances in 2011 do not reflect how good he is. Nico says that in order for him to beat Michael he has to get absolutely everything right. Incidentally, he's managed to do just that in the season so far! Buck up, Schumeister!

KUBICA DISCHARGED FROM THE HOSPITAL

After almost three months in the hospital, following his horrific crash in a Skoda Fabia S2000, Robert Kubica has been discharged. The Renault driver will now continue his rehabilitation process outside the hospital, while being monitored by the doctors. The good news is Kubica himself has said his recovery is going in the right direction. We hope to see him back in F1 soon!

Close to zero - that's what Bernie Ecclestone's said about Rupert Murdoch's chances of taking control of Formula 1. While rumours have emerged that News Corp is eyeing a takeover of the sport, Bernie says it is nothing more than media-driven speculation. He also said that should such a takeover ever occur, Murdoch wouldn't be able to run it as a purely pay-per-view platform.

THE LAST STORY IS ON THE NEXT PAGE>>

Peter Sauber has a good eye for spotting talent in F1. And this year it's Sauber rookie, Sergio Perez. The Mexican had a good first race, finishing seventh on track in the race. Unfortunately for him, both the Sauber C30s were disqualified after the race. A DNF in Malaysia and 17th place in China weren't great results, but the 21-year old driver has now firmly set his sights on points at Istanbul Park! Good luck, Sergio!

That's our F1 news round up for now!