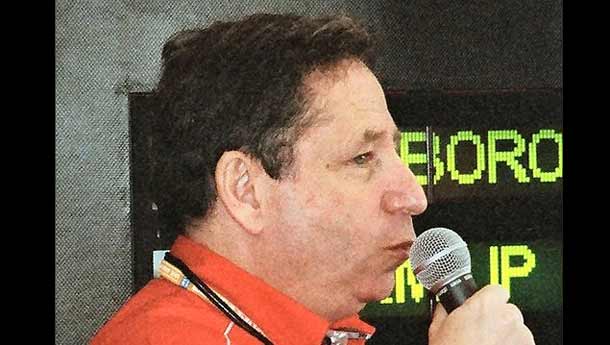 After months of locking horns and snide remarks being exchanged between the candidates for FIA presidency, the results are out. Jean Todt has beaten Ari Vatanen in the elections, taking a comfortable win over the Finnish former rally driver. It is reported that Todt racked up a massive 135 votes, while Vatanen, for all his promises of being a face of change in the big bad world of F1 failed to transform that into votes and could only manage 49 in his favour, with 12 abstentions.

Todt, former Ferrari prinicpal will now take over from outgoing FIA president Max Mosley who had made his support for Todt clear from the outset.

Todt is now in charge of restoring some stability to the sport that has been rocked by several controversies off late such as the recent Crashgate debacle. Given that Todt managed to restore Ferrari's fortunes, we can only hope that F1's future lies in safe hands.