F1: Narain Karthikeyan is back! 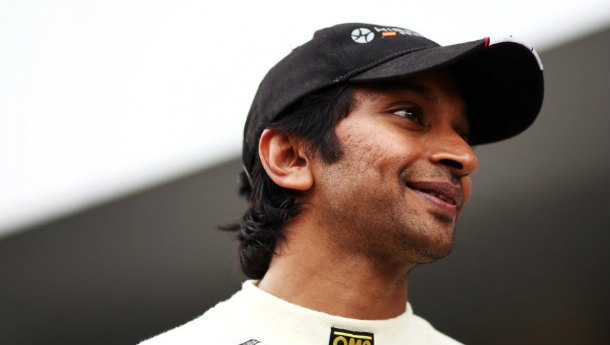 Things are finally official. Narain Karthikeyan has landed the last and final spot on the 2012 F1 grid. Narain will drive for HRT once again, but this time it looks like he's set to do the entire season, unlike last year when he competed the first half of the season and then made a return for the Indian GP.

The HRT team will take to the track for the first time later this month during the first test sessions, with Narain's team-mate Pedro de la Rosa behind the wheel. Narain will take part in the second test session.


We can't wait for the season opener at Australia!