F1: Karun and HRT soldier on 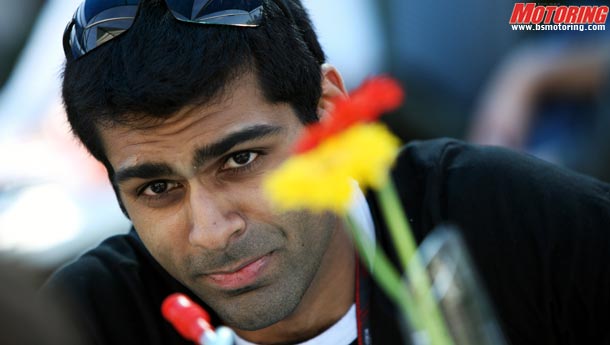 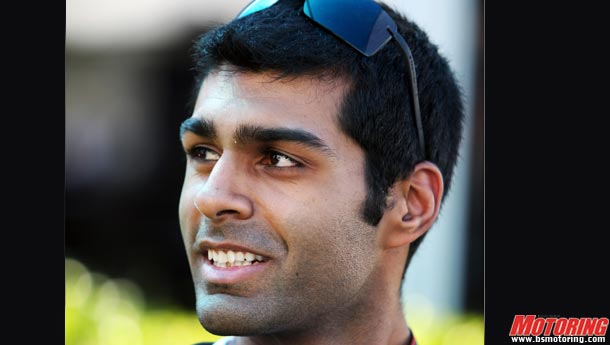 Karun Chandhok completed 19 laps for a best of 1m 34.251s in the first free practice of this weekend’s Australian GP. A transmission problem meant that Chandhok could not participate in the second practice session as his car came to halt 100 metres after he left the pitlane. Chandhok’s car featured an improved gearbox after his recurring hydraulic problems in Bahrain, while his teammate Bruno Senna had a new Cosworth engine following his overheating in Bahrain.


In the first of today’s practice session the HRT F1 Team (Hispania Racing F1 Team) continued its development program at only the second Grand Prix of its short history. In the afternoon that process was hampered by a transmission problem for Karun Chandhok and fuel pressure gremlins for Bruno Senna. Nevertheless, Bruno’s car has now covered its first race distance if the team takes into account all of the running from the Bahrain weekend.

The first session was productive for both drivers even though it was red flagged twice for incidents involving Kamui Kobayashi’s BMW Sauber. During the afternoon session a rain shower adversely affected the grip levels. Karun left the pits 30 minutes into that second session but within 100 meters stopped with a problem on the gearbox, leaving the car parked by the side of the track.

Chandhok commented, “I am really happy that the team managed to get some laps under our belt in the morning session. The car felt really nice to drive and am sure that the more we develop it the faster we will get. Today's programme was just about doing as many laps as we could and getting comfortable with the car, we did not look to do any fast laps. It is a shame that we had a transmission problem for the second practice session as track time is always valuable. We will now concentrate on analysing the data we got today to improve the car for tomorrow.”

Dr Colin Kolles, Team Principal, "Today was a great job from the team. Everything went to plan this morning and was smoother than it had been when we were ‘born’ in Bahrain. It showed that we are fully operational. Everything ran as smoothly as possible. Most of the components of the car, chassis and suspension have now been tested effectively over a full race distance. Everyone has produced an amazing effort to make it happen."

Talking to Karun
What have you taken away from your first two free practice sessions of the day?
Chandhok: It was very nice to complete laps on this track, but we are not chasing lap times like the guys at the top of the sheet. It is really bumpy out on this circuit so we are driving carefully. I have already experienced bumps in Bahrain! We have made some minor changes but I could feel the difference during today’s practice sessions.

How is the reliability on HRT’s F110 car?
Chandhok: We need to run some more laps. But it is nice not to have the car in the garage! Compared to Bahrain, which was our first outing, the reliability has improved tremendously.

Do you have new parts with you?
Chandhok: Enough that we can build on our program. The very big upgrade for our car will be in Barcelona