F1: Karthikeyan out, Ricciardo in 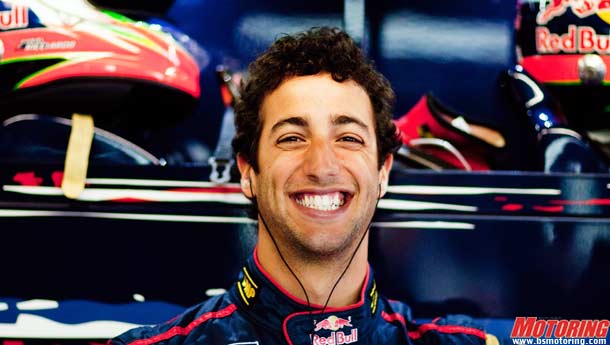 Hispania Racing Technologies has confirmed that they are signing Daniel Ricciardo to drive for the team starting with the British Grand Prix at Silverstone on the 10th of July. Ricciardo will replace Indian F1 driver Narain Karthikeyan at the team for the rest of the 2011 season. He will race alongside Vitantonio Liuzzi for the rest of the season, except for the Indian Grand Prix. Karthikeyan will return to the cockpit and pilot a car for the HRT squad at the first ever Indian Grand Prix on the 30th of October 2011.

The Australian driver is being loaned to the HRT squad by the Red Bull. The idea behind Ricciardo replacing Karthikeyan at HRT is so that Red Bull and sister outfit Toro Rosso can evaluate his skills in a race environment. Prior to being signed by HRT, he was slated to replace either Jaime Alguersuari or Sebastien Buemi at Toro Rosso. However, given the fact both drivers have improved their performance over the course of the last few races, Ricciardo has been sent to HRT. A sign of a bigger collaboration between HRT and Red Bull? It could well be. Perhaps something on the lines of the tie-up Sauber once had with Ferrari.