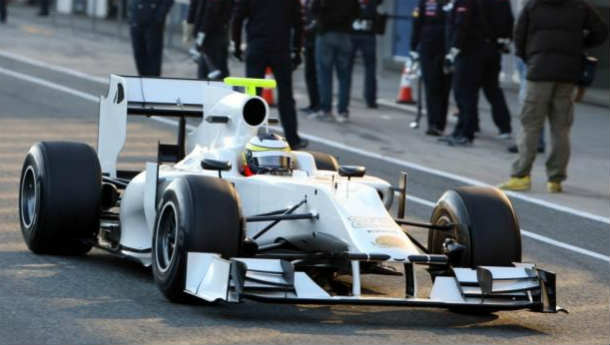 However, hings haven't quite gone according to plan. The HRT car will now only make its testing debut at the final pre-season test session. The reason for this is that the team hasn't managed to pass all the requisite crash tests in order for them to make it to the testing sessions.

While the team has managed to test with the 2011 car at the Jerez test sessions so far, they are confident that they will be able to get their 2012 car out on track for the final testing session on the 1st of March.

Will this make things more difficult for Narain Karthikeyan as he begins his second full season of Formula 1? Well, time will tell.