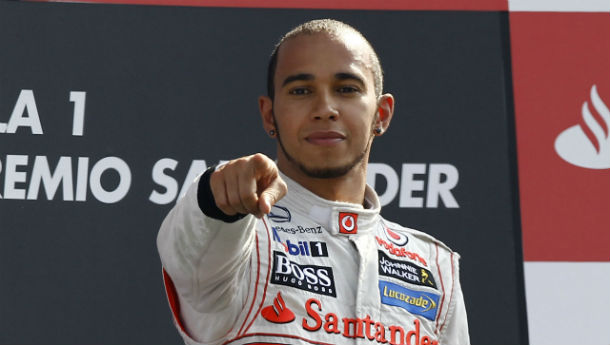 It all happened in the span of a couple of hours. To begin with the announcement that Lewis Hamilton was set to move to Mercedes was rumoured to be announced today. An hour or so before that announcement was made, McLaren confirmed that Sergio Perez would be partnering Jenson Button at the team in 2013.

What about Michael Schumacher then? Well, Michael has wished the team and Lewis Hamilton well saying "I wish Lewis well and for the team to achieve the success we worked so hard for in the build-up. I would like to thank the team for their trust and all the guys for their unconditional commitment. I will now concentrate on the next races." While the 7 time world champion hasn't made any announcement on his future yet, his management team is reported to have been in talks with the Sauber team. Schumacher is also expected to announce his future plans in October this year.