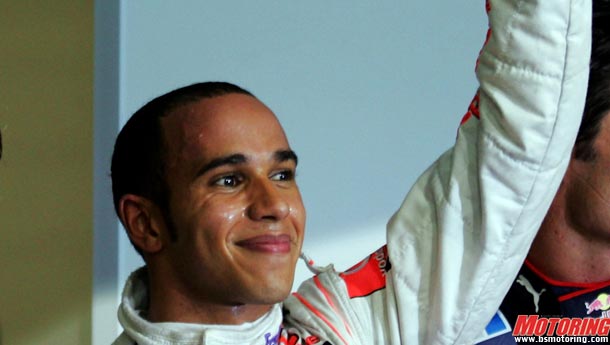 A point wise guide to the second practice session at the Chinese GP:

3. The session could have been better for Ferrari drivers Fernando Alonso and Felipe Massa. The duo finished tenth and eleventh. Alonso's blown engine from the previous session could be cause for worry. To begin with the engine being used in the first practice session was one that had been used in Bahrain. The fact that Ferrari elected to re-use an engine is indication that they are concerned about going a full season on eight engines. On exceeding the allotted number of engines, the teams will be penalised.

4. The Scuderia Toro Rosso team have discovered the cause for Sebastien Buemi's crash in Free Practice 1. A component known as the 'upright' which connects the suspension arm to the wheel failed. This resulted in broken front suspension, and the somewhat scary crash that Buemi went through. The team has elected to run the car without the new component, however, there was too much damage on Buemi's car for him to take part in free practice 2.