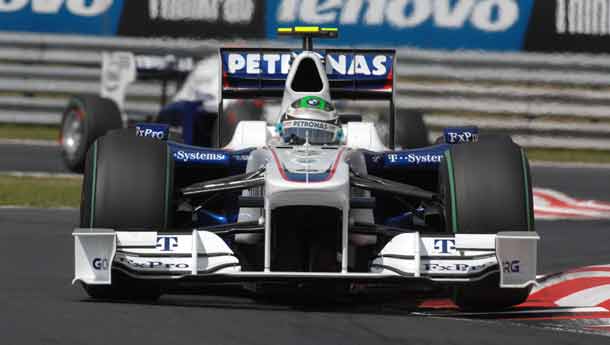 The FIA has released the entry list for the 2010 season of Formula 1. As of now there 12 teams that have to make it to the starting grid. The issue of the 13th entry has not been resolved as yet though, with the Sauber team hoping to make it onto the grid now that Toyota has pulled out of F1. However, as Toyota had already signed the Concorde Agreement, they are legally bound to F1 till 2012, but the FIA declined to comment on the issue for the time being.

It has also been announced that the Manor GP team will run under the name of Virgin Racing for 2010, Red Bull Racing will continue with Renault power and while Brawn GP has been registered under its 2009 name, it will change its name to Mercedes GP before the start of the 2010 season.