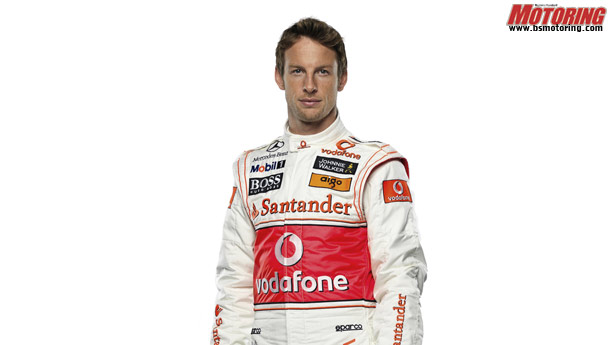 Sebastian Vettel might have qualified on pole, but for the second race in a row it was disappointment for the German driver. His race came to a premature end no thanks to a brake failure. This handed the race lead to 2009 world champion Jenson Button, who claimed McLaren's first win of the 2010 season at the Melbourne track.

Coming in second was Robert Kubica for the Renault team. Kubica had a tough job during the race, with Ferrari drivers Felipe Massa and Fernando Alonso breathing down his neck.

And while Bahrain wasn't the most exciting race in a long time, Melbourne really did deliver, and the rain gods helped matters too. When the five red lights went out at Melbourne and cars began filtering through the first corner, an incident between Fernando Alonso and Jenson Button resulted in a spinning Ferrari, which in turn led to a broken front wing on Michael Schumacher's Mercedes. Schumi pitted for a change of his front wing, and ended up at the back of the field.


There were other incidents as well on the first lap itself, but once the field fell into place, the two McLaren drivers Jenson Button and Lewis Hamilton found themselves sixth and seventh. Button soon pitted for slicks, after which the rest of the field followed suit. Vettel managed to maintain track position over Button despite his pit stop. Vettel managed to hold his lead till a brake failure put him out of contention, and the race. Race victory was then Button's.

Schumacher had a difficult race, and wasn't able to recover from the first lap incident. He spent a major part of the race stuck behind Toro Rosso's Jaime Alguersuari, and after finally getting past him and Pedro de la Rosa, Schumi managed to finish 10th and take home one point.

Karun Chandhok managed to finish the race in 14th place, but that's another story: