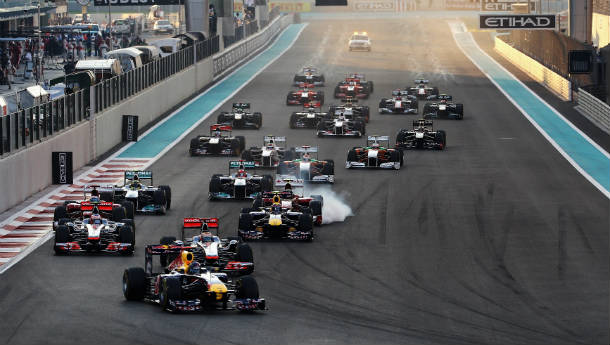 While CVC Capital was all set to float shares in Formula 1 in June 2012, reports now state that given the current economic climate, plans to float the shares have been put on hold. This means Formula 1's highly publicised move of going public will have to wait.

However, it's not just F1 that has been affected. The global economic crisis has resulted in other IPOs being put on hold as well. And Bernie Ecclestone, head of Formula One Management, is keen to emphasize that the IPO has merely been delayed and certainly not shelved.