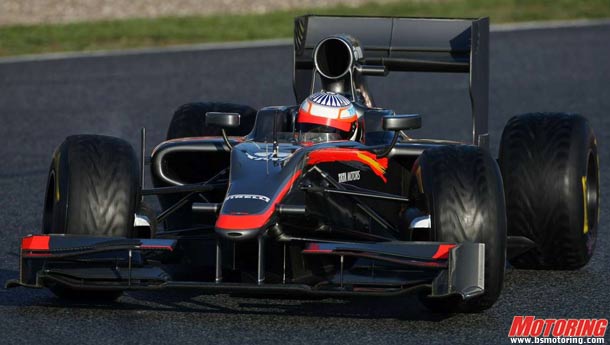 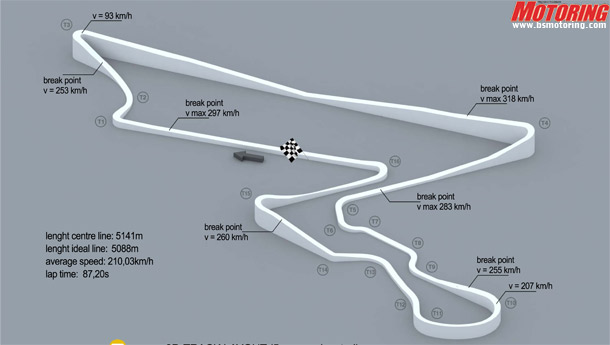 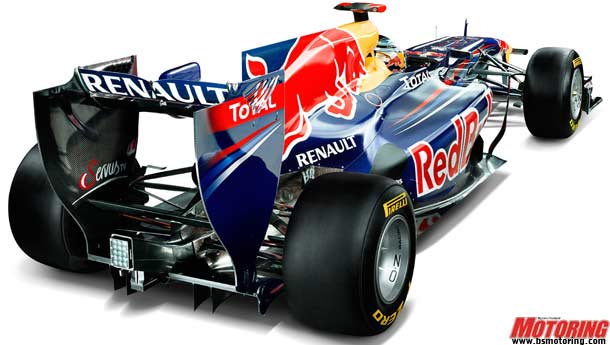 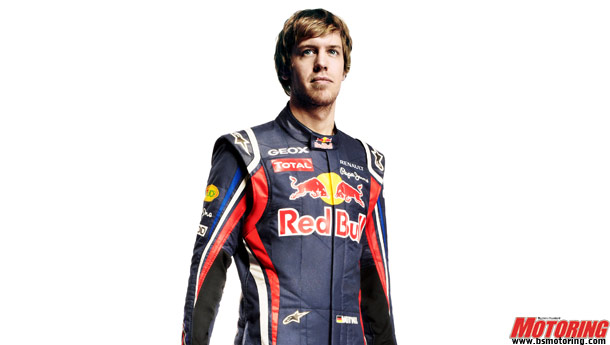 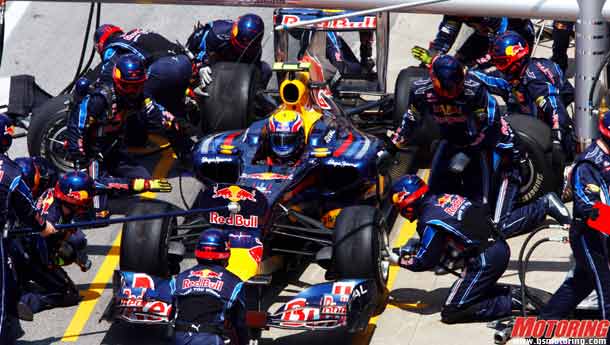 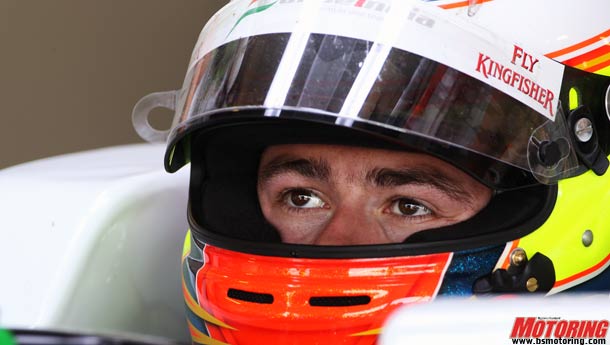 …but here’s why we recommend you don’t!

THE MEN
The fastest Indian in the world is back behind the wheel of a Formula 1 car! Narain Karthikeyan makes his F1 comeback this year with the Hispania Racing Team. What’s the best part about his return, other than the fact that we have a home hero to cheer for this year? The fact that Narain, after a five-year hiatus, finds himself on somewhat familiar territory. Colin Kolles, Team Principal of the Hispania Racing Team, also headed Jordan Grand Prix — the team Karthikeyan drove for in 2005. Given the fact that he narrowly missed out on a podium in 2005 (even though it might have been in the somewhat sham-like US GP) Narain will be hoping to make amends. Of course, there’s the small matter of whether the 2011 HRT car holds up or not. (As we found out after qualifying for the Australian GP, the car didn't hold up because of the 107 per cent rule.)


And while he may not be driving every single race this year, and indeed there’s a good chance he won’t be driving at all, Karun Chandhok has been confirmed as reserve driver for Team Lotus. This means that he’ll be the first one to get a chance to drive if the team’s regular drivers — Jarno Trulli and Heikki Kovalainen — aren’t able to race. We reckon there’s a good chance Karun will swing things his way in time for the race on October 30.

THE PLACE
Speaking of the race on October 30 —that’s the one we’ll all be waiting for — it’s the 2011 Indian Grand Prix! What’s not to like about that?! To begin with, the track that’s being built in Greater Noida looks like one heck of a racing circuit. Designed by Hermann Tilke, the 5.14 km-long track comes complete with gradient changes (as much as 14 metres by turn 3!) and double-apexed corners. What’s even more exciting is that this race is also likely to be the second-fastest race on the calendar, after Monza. There’s the small matter of an FIA inspection to dispense with in June, but once that’s done, those engines will be revving!

THE MACHINES
The F1 cars this year are different, too, and it’s all in the spirit of more overtaking and better racing! With the end of the 2010 season, we’ve seen the last of the double diffuser and moveable front wing. What’s making a return is what’s important — KERS. That’s right, Kinetic Energy Recovery Systems are back in F1. While they might not have been highly favoured in the 2009 season, KERS did have its moments. Remember Kimi Raikkonen’s win over Giancarlo Fisichella in Belgium that year? It was down to KERS. The system is still optional and allows drivers to access 80 bhp worth of extra power for up to 6.67 seconds per lap, which can be used in spurts or in one go during that lap. Drivers can get an advantage of between 0.1 and 0.4 seconds, allowing them to overtake another driver, set a better qualifying time, or get a better start to the race.

Moveable rear wings have also been introduced to ensure increased overtaking in Formula 1. Now drivers can adjust the angle of incidence of the rear wing from the cockpit itself. The system can be used any time during practice and qualifying. During the race though, it requires the driver to be less than a second behind another car in order to use the system to gain more downforce and pass the driver in front.

And what will also be interesting to watch are the new Pirelli tyres. While drivers have complained that the tyres wear out rather quickly, the suits at Pirelli are rather pleased about this! They say that more tyre wear, coupled with heavy fuel loads will result in more pitstops and rather unusual team strategy. We’re not complaining!

AND MORE…
For the first time since the 1970 season, five F1 champions will take their place on the starting grid. There’s Red Bull Racing’s Sebastian Vettel who goes into the 2011 season as reigning world champion. Adding to his confidence is the fact that the Adrian Newey-designed RB7 seems to be the car to beat. Then there’s Fernando Alonso — with a Ferrari that seems to have set competitive times in pre-season testing, he will want to get back to championship-winning ways.

Seven-time world champion Michael Schumacher set the fastest time on Day Four of the final test session in Barcelona, leading to some hope that the tide is turning in Schuey’s favour. And of course, there are McLaren teammates Jenson Button and Lewis Hamilton. While their car hasn’t proved to be all that quick, there’s no telling what these two will pull out of the bag!

The writers of the F1 rulebook certainly don’t take their job lying down. There are plenty of other rule changes that have come into play as well. First, the ban on team orders in Formula 1 has been lifted, so we won’t see fines slapped on teams for playing favourite any more. But there is a wider range of penalties for driver misconduct available to be dished out by stewards. Teams now have a curfew to work with — they are no longer allowed on the circuit between 12 am and 6 am when practice will start at 10 am the following day. If practice is scheduled for 11 am, there is a one hour delay in the curfew. Gearboxes now have to last a total of five race weekends instead of four. And the most important rule, certainly for newer drivers and teams, is the 107 per cent qualifying rule. A driver who fails to set a lap within 107 per cent of the fastest qualifying time will not be allowed to compete in the race.

FRESHERS
There are rookies aplenty in F1 2011, and it's going to be interesting to see how they fare. Jerome D'Ambrosio of Belgium makes his F1 debut with Marussia Virgin Racing. D'Ambrosio has risen through the GP2 ranks before landing a race seat with Virgin. But given that he only finished 12th in the 2010 season, and given that Virgin isn't in the most competitive form, 2011 will have a steep learning curve. Reigning DTM champion Paul di Resta joins Adrian Sutil at Force India. Can he help realise the team's dream of winning the Indian GP this year? And Williams F1 has jousted Nico Hulkenberg in favour of reigning GP2 champion, Pastor Maldonado. The Venezuelan will join the most experienced F1 driver ever — Rubens Barrichello — in the 2011 campaign. And finally, there is Mexican driver Sergio Perez who has landed a race seat with Sauber.

Who will be rookie of the year? Only time will tell!