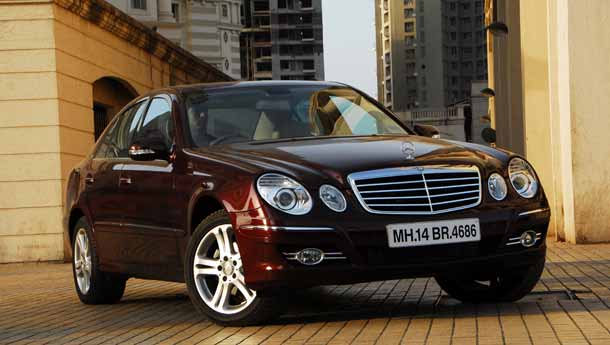 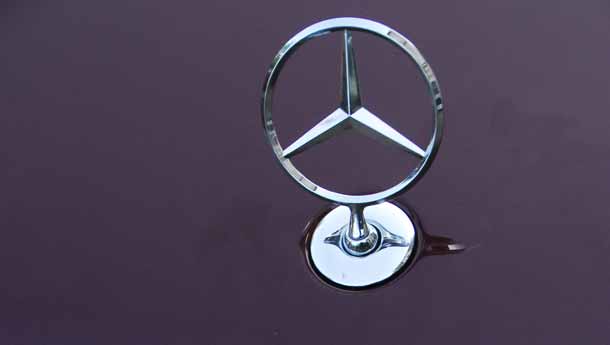 Not so long ago, Mercedes-Benzes were divided into two.Those with square headlamps and those with ‘eyes’. Sure, it was the W210 that moved away from the slab-sided, square headlamp-ed ’80s and ’90s designs. As with anything radical, the ‘twin-eyed’ Mercedes W210 fell between two worlds, traditional versus modern. So it was up to the new car, the W211, launched at the Geneva show in 2002 to establish the look. If the W210 was an unloved Mercedes, the W211 had to face even tougher a fate. A series of electrical problems and brake worries marred the reputation of the famed three-pointed star. It didn’t help matters that the model was conceived and built at a time when bean counters were ruling Stuttgart. But hey, I loved the W 211 from the day I saw it star in MIB II. And the day I drove it for the first time (at the Pimpri facility of Tata Motors), I thought it was more involving than any Mercedes before. There was a lightness to the driving equation and the steering (no longer a worm-and-roller setup) was very direct and perfectly weighted.

I have already seen the all-new W212 E-Class (with twin square headlamps, in a way Mercedes is going back to its roots), but I have to say that the current model looks gorgeous even today. So it was a surprise when Mercedes-Benz India called to say that they are sending me a Special Edition series example for me to drive. The maroon E 280 CDI arrived promptly the next day and I had to give up the keys to a very nice Audi A6 and I was pleasantly stunned to realise that the Mercedes steered and rode better than the award winning Audi. Sure it looked a bit ‘traditional’ next to the star from Ingolstadt and it lacked the overall air of sophistication, still. The 190 bhp, 44.9 kgm V6 diesel is no slouch and whips up enough pace to do 100 kph in less than nine seconds and also makes the mid-segmenter a genuine 210 kph plus car. Lots of additional trim, new alloy wheels, a new interior colour combination and other features make the Special Edition worth a look. And yes, we hear the price is so good that C-Class buyers are having a tough time resisting the twin-eyes. It is not often that you get to see ‘bargain’ and ‘Special Edition’ in one sentence when we are talking Mercedes-Benz. What are you waiting for then?