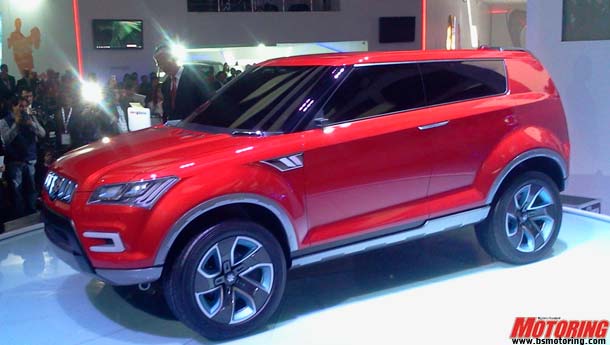 The 50-odd launches and unveilings at the Auto Expo are unlikely to lift the gloom off the domestic automobile industry, which has been battling declining sales for six months. Major automobile manufacturers expect single-digit growth rate in the 2012 financial year.

Even as passenger vehicle-manufacturers are debating whether the current financial year would see a fall in sales numbers, the outlook does not look favourable for 2012 either.

Nissan Motor Company says the domestic market will decline marginally — to sell 2.8 million units in the current financial year, as against the 2.9 million clocked the previous year. Reasons? There are concerns over high interest rates. “Further, the disruption in production at the country’s largest car maker affected sales numbers adversely,” according to Gilles Normand, corporate vice-president (Africa, Middle East and India), of the Japan-based entity.

Market leader Maruti Suzuki India has, in fact, already sounded the alarm bells. The company, which accounts for 40 per cent of sales in the domestic market, has said it would not be able to meet sales of 1.27 million it had posted in the last financial year. Shinzo Nakanishi, managing director and chief executive officer, says the company’s sales will “of course be less” in this year compared to 2010-11. “Because of strikes, we lost about 100,000 units in this fiscal,” he adds.

With small car launches off the platter for most companies, significant volumes are unlikely to be generated in the coming months. As for Volkswagen India, it has yet to schedule any volume models for launch this year. “Only in the second half can we expect the market to revive,” notes Neeraj Garg, member of the company’s board and director (passenger cars). “This can happen if inflation levels moderate, interest rates come down and fuel prices stabilise. The industry will then post an annual growth of six-seven per cent.”

Hyundai Motor India notes the passenger vehicle market grew less than five per cent in 2011. Arvind Saxena, its director (marketing & sales), even while reiterating the concerns in the domestic market, says this year “may be slightly better”, but growth “is likely to be in single digits”.

The year 2010-11 saw the passenger vehicle industry growing a scorching 30 per cent, before slipping into the red in July 2011.