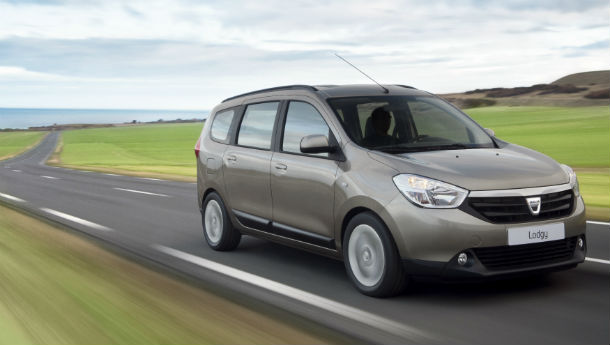 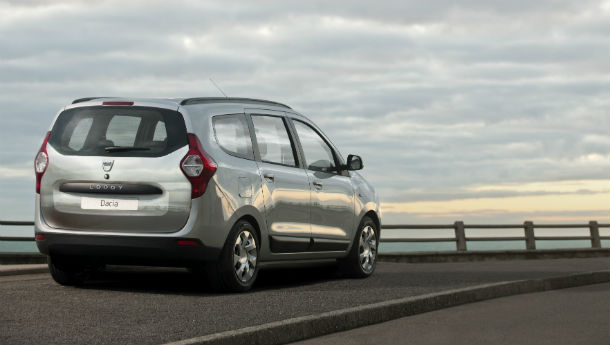 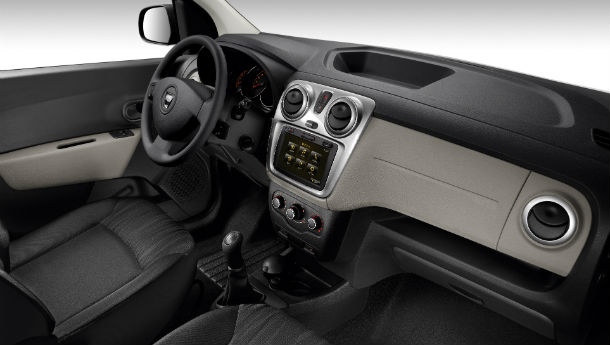 The big question surrounding Renault's MPV plans for India are finally out. Renault will bring the Dacia Lodgy to India, most likely to be badged a Renault. The Lodgy, based on the Logan platform is a seven-seat MPV and will be the second vehicle based on the Logan to come to India. Mahindra, Renault's erstwhile partner in India manufactures the first-gen Logan, badged the Verito. This development has been confirmed by senior Renault officials on the sidelines of the ongoing Paris Motor Show.

For India, Renault will adopt its own brand logo instead of the Dacia, according to sources. Like the Pulse and the Scala sedan, the front-end, grille, headlamps and tail lamps will be worked upon to make it look like a Renault branded vehicle. The design work is likely to be done by Renault's design centre in Andheri, Mumbai which also did the work on the Pulse and Scala.

Engine options for the Lodgy will be the 1.5-litre dCi and will most likely be offered in the 90 bhp guise, though a 110 bhp version could also be offered for a more premium trim level. The Lodgy also comes with a 1.6-litre petrol engine that belongs to the same family as the erstwhile Logan, producing 84 bhp. Both engines come with 5-speed manual transmissions, with the 110 bhp diesel available with a 6-speed manual, ala the Duster.

At 4.5 metres in length, the Lodgy is longer than the Ertiga at 4.26 metres and just a bit shorter than the 4.52 metre long Mahindra Xylo. Designed to seat seven with three front facing rows, the Lodgy has two-tone interiors and a whole bunch of bits that are borrowed from the Logan and Duster. Space should be good and the overall quality of materials should be more in line with that of the Duster – well-built and decently finished.

With the vehicle making its debut at the 2014 Auto Expo, expect the Lodgy to be priced somewhere in the bracket of Rs 7 to 9 lakh. Whether Renault will also hold on to the Lodgy badge remains to be seen.