Hyundai Verna, once the best seller in the mid-sized sedan segment, had got a big dent in its sales after the launch of New Honda City. Maruti Suzuki Ciaz further damaged its sales. In December, 2014, Hyundai sold 1903 units of Verna against 6012 units of Honda City and 3731 units of Ciaz. Now, to regain its lost ground in the segment, Hyundai is all set to launch the new Verna on 17th February. The sedan is likely to receive some major cosmetic changes; however, it won’t be a complete facelift or a next gen car. 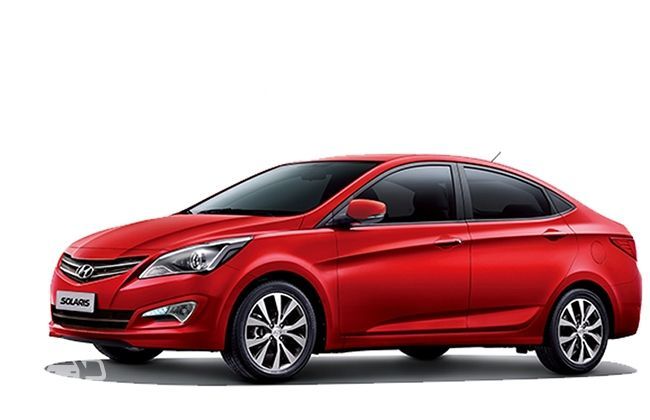 The new Verna will be identical to the facelifted 'Solaris' sold in Russia. Just like the Russian one, the Indian version gets an all new face with a longer and pointier nose. It also gets new headlights with projector lamps which are more elongated. The redesigned two slated grille is wider while the inverted comma like fog lamps are integrated with LED daytime-running lights. From front, the sedan looks totally different, which is a good thing. The side profile of the car remains same and the only change is the new 16-inch alloy wheels, which looks better than before. The rear gets new LED lights giving a fresh look to the rear as well. 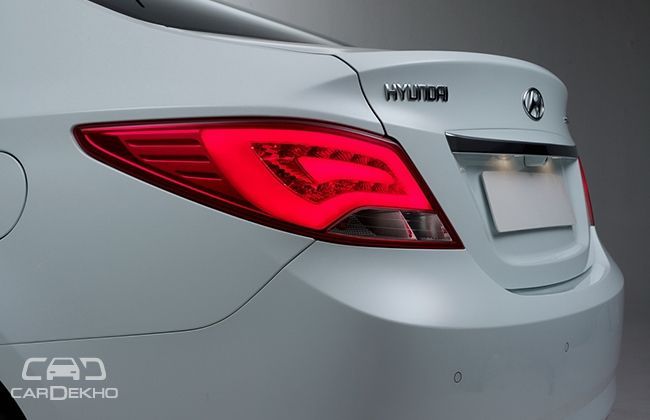 Inside, the car is likely to get a new audio system, which might get 1GB internal storage just like the Elite i20 and Grand i10. The top-end variants might also get a new touch-screen infotainment unit to compete with Ciaz and City. It would also get new upholstery, rear AC vents, multifunctional steering wheel, Intelligent parking assistance with rear camera to add to the style, comfort and convenience quotient. 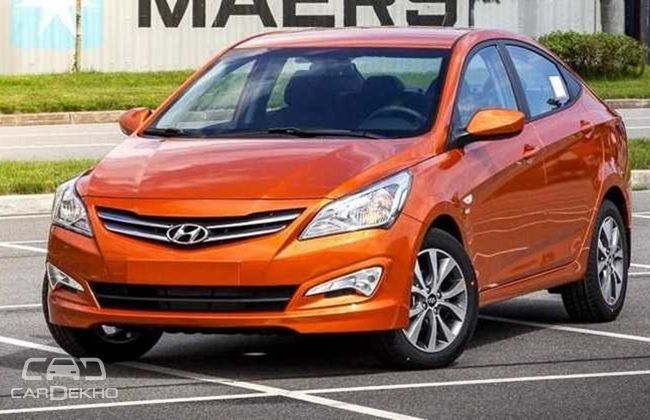 Under the skin, there won’t be any major changes; however, there are possibilities that the new Verna gets an improved steering. Just like the current vehicle, 2015 Verna will be offered with 4 engine options both in manual and automatic transmission. We are also expecting more competitive pricing for this updated version, which will definitely provide it a leap over its competitors. 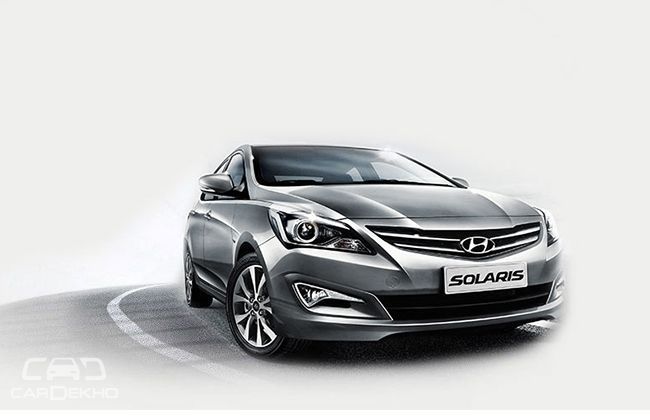