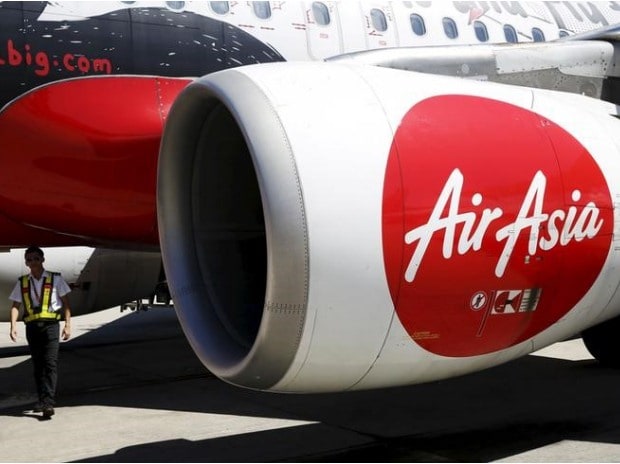 AirAsia India, a joint venture between Tata Sons and AirAsia Berhad, was on Friday asked by Delhi High Court to place before the DGCA its brand licensing agreement (BLA) with the Malaysian entity to determine who controls the Indian low-cost carrier.

The Directorate General of Civil Aviation (DGCA) was also directed by a bench, comprising Chief Justice G Rohini and Justice Pradeep Nandrajog, to examine the BLA and file a report on the aspect of ownership and control of AirAsia India.


The direction came on a plea filed by the Federation of Indian Airlines (FIA) alleging that according to the BLA, ownership and control in the airline was with the foreign entity.


The court also issued notice to the Centre, DGCA and AirAsia seeking their replies on BJP leader Subramanian Swamy's plea for impleachment of R Venkataramanan, Managing Trustee of the Sir Dorabji Tata Trust and a member of the Board of Air Asia India Pvt Ltd.


Swamy has sought impleadment of Venkataramanan regarding a letter of Cyrus Mistry, ex-Chairman of Tata Sons, that there was an alleged fraudulent transaction of Rs 22 crore in connection with the setting up of AirAsia India.


The BJP leader had also sought summoning of the report of a forensic investigation by an auditing firm into the alleged fraudulent transaction which was reportedly revealed in Mistry's letter of October 25.


The court directed DGCA to file its report by next date of hearing on December 16 by when the replies to Swamy's pleas also have to be filed.


AirAsia India, represented by senior advocate Abhishek Manu Singhvi, opposed Swamy's plea saying the allegations in his application have no connection with the main matter pertaining to grant of flying license to the airline.


Singhvi also said the FIA's plea that BLA should be examined to determine who owns the airline was a "fishing expedition".


He said BLA was not required to be filed as per the rules seeking Air Operator Permit (AOP) from DGCA and the no- objection certificate (NOC) from Ministry of Civil Aviation.


Meanwhile, the Ministry and DGCA, in their respective affidavits, have stated that BLA was not required to be filed while seeking AOP and NOC, and this document was not filed.


However, they have said that based on all the documents placed before them, they "found no reason to believe that substantial ownership and effective control was not vested in Indian national".


DGCA has also said there is no need to submit commercial agreements when applying for grant of AOP.