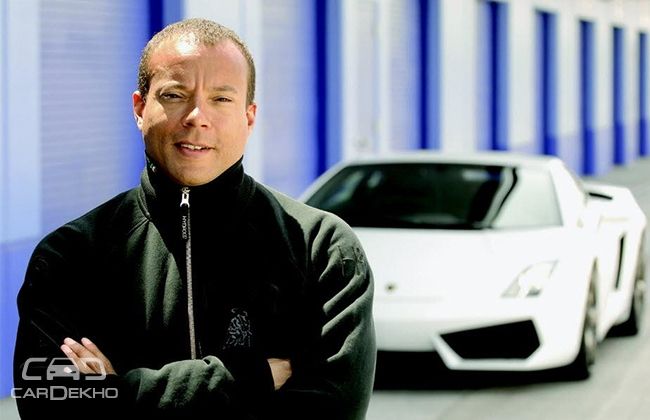 Fitzgerald, a former director for brand and design at the Italian sports car maker, will take charge as senior vice president at the South Korean carmaker and will be responsible for the global strategy for the luxury car brand Genesis.

The 52-year-old left Lamborghini in 2011 to join German TV maker Loewe, before setting up a brand consultancy firm named The Brand and Design Company in 2013. He comes with 20 years of experience in car brand strategy and marketing.

“During his twelve year career at Lamborghini, Fitzgerald played a pivotal role in transforming Lamborghini from a prototype car company to a luxury car brand and increased its sales ten folds as the Director of Brand and Design,” Hyundai said in a statement.

He will join Chief Design Officer Peter Schreyer as one of a handful of non-Korean executives, including Luc Donckerwolke of Bentley and Albert Biermann of BMW, at Hyundai’s headquarters in Seoul. 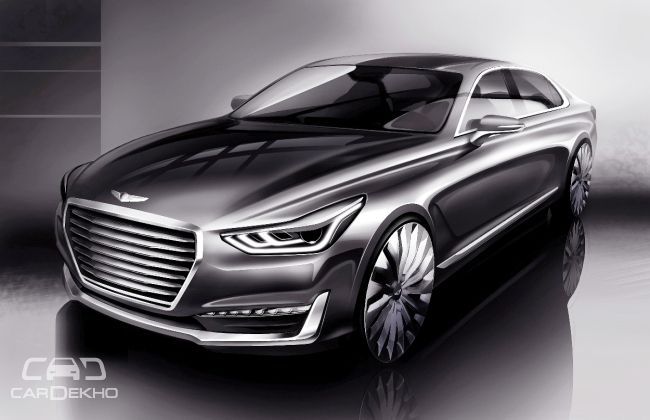 Hyundai Motor Co., ranked together with affiliate Kia Motors as the world's fifth-biggest carmaker, had announced the launch of its luxury arm Genesis in November, with an aim to tap the high-profit premium segment as it struggles with shrinking profits.