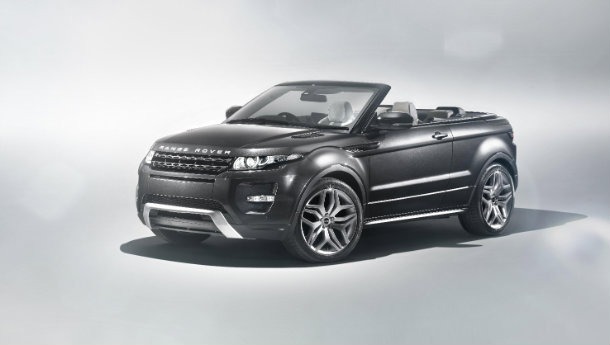 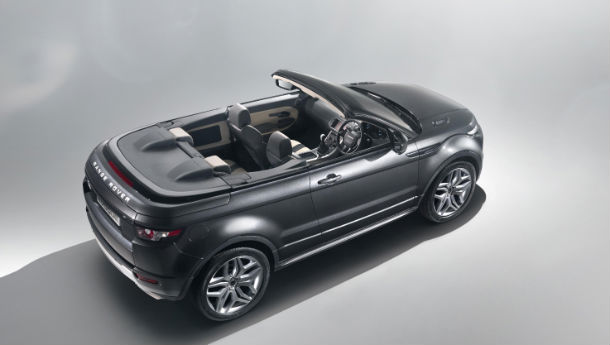 This one has left us baffled. And the whole automotive fraternity as such. Come March and Land Rover will reveal its latest concept that is threatening to divide opinion like no other. Its hot-selling and stunning looking Range Rover Evoque will lose its roof in what some are hoping is a one-off and not a sign of things to come. Or is it?

Well, Gerry McGovern, Land Rover's Design Guru certainly would be gauging opinion at the Geneva Motor Show, where it could become the focus of everyone's attention. The Range Rover Evoque convertible may have traces of the Nissan Murano drop-top written all over it, but the essential design, waistline downwards stays pretty much the same. The new convertible body style has been achieved with minimal changes to weight and torsional rigidity, claims Land Rover. The hood is housed in a tapered finisher with the roof mechanism stowed below the belt-line. It features a fully retractable premium roof system with a Roll Over Protection System (ROPS).

On the inside, the Evoque pretty much stays unaltered, including the terrain response system, park assist, 8-inch touch screen and a high-po audio system, among others. The concept rests on 21-inch wheels, that exaggerate the overall design.

Land Rover isn't confirming a production schedule and claims that this is purely a design study. But, as we've seen from the past, never say never!