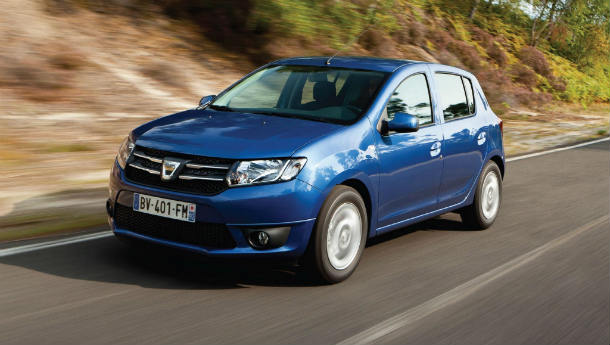 As executives bemoan the worsening outlook for the European car market, they hope the no-frills small cars on display at the Paris auto show will lure customers in austerity-hit markets and premium limousines will attract buyers in China.

Even the carmakers that had until recently been thriving, poaching market share from ailing competitors, are now feeling the pinch as austerity measures, high unemployment and fears about the future keep customers away from showrooms.

South Korean automaker Hyundai Motor Co on Wednesday said it was deferring its sales and market share target by at least a year due to the dismal outlook that is now starting to worry the stronger carmakers as well as the weak.

That assessment followed Daimler AG's September 20 warning that slowing demand in Europe and China would hit profit at its flagship Mercedes-Benz division this year.

Prospects for China's auto market - the world's largest - will be in focus at the show, which opens to the public on Saturday. After boosting the earnings of premium carmakers such as Daimler, Audi and BMW , Chinese demand is beginning to slow.

Closer to home, mass-market automakers squeezed by low-cost brands on the one hand and premiums on the other are hoping their own forays both up-market and down-market will pay off.

French carmaker Renault SA's Romanian affiliate, Dacia, is showing all-new versions of the Logan and Sandero models that have been an unexpected hit in Europe, as its core brand struggles.