Hyundai has started production of the European version of our Elite i20 at their manufacturing facility in Turkey. The European deliveries are set to start around this year end. The Euro-Spec i20 is more premium compared to the Elite i20, starting with things like LED day-time-running-lights, projector headlamps, all-black premium interiors, etc. 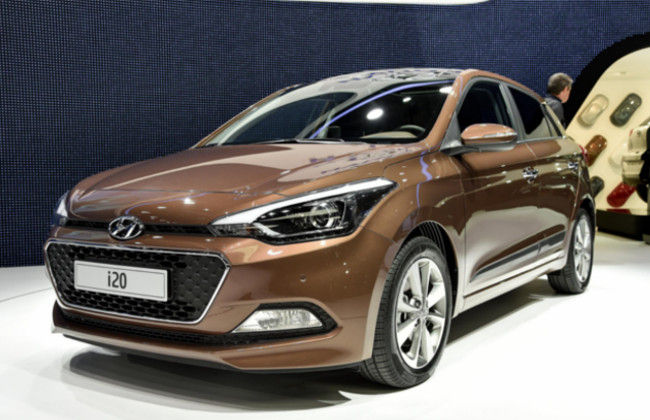 Now, the part most of you were waiting for in this news – Kappa 1.0-liter T-GDI turbo petrol. Expecting hefty specs? Well just like its rival's turbo petrol motors, the 1.0L T-GDI 3-cylinder belts out meaty 118bhp and 172Nm. Hyundai showcased this engine at the Paris Motor Show and the South Korean giant confirmed it is coming in the new i20 somewhere in 2015 in Europe. 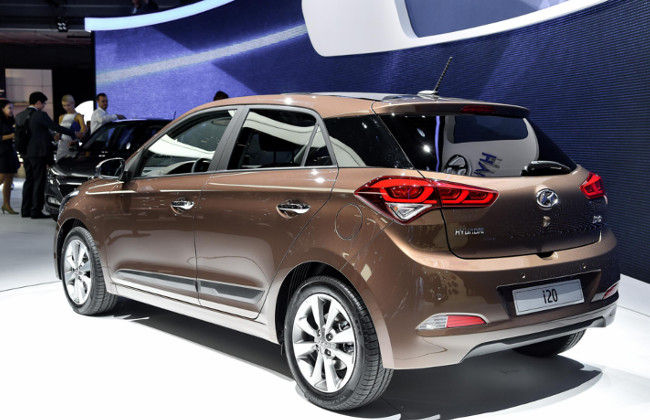 What about India? Though Hyundai India did not say anything yet but there are 100 per cent chances that we'll be getting this turbo petrol engine. First of all, with the Elite i20, Hyundai discontinued the 1.4 liter Gamma petrol engine that used to come with a 4-speed automatic box in the previous-gen i20. The reason behind saying this is that, Hyundai India might introduce this new engine with their débutante 7-speed dual-clutch transmission that also debuted along with this engine in Paris. Moreover, VW Polo 1.2 turbo TSI is the only 'Hot Hatch' in the country at present, Hyundai i20 T-GDI would be a tough bet for the VW. Finger crossed! 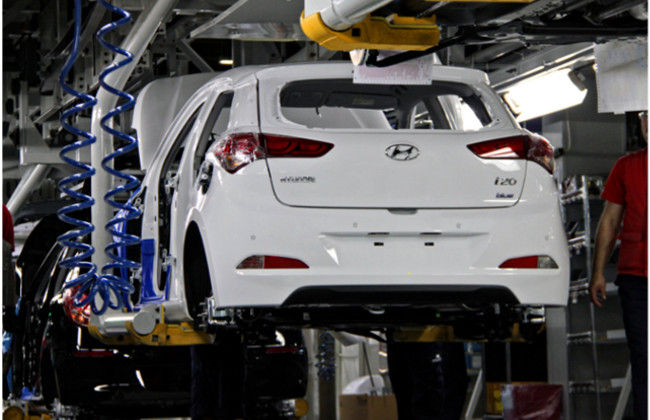