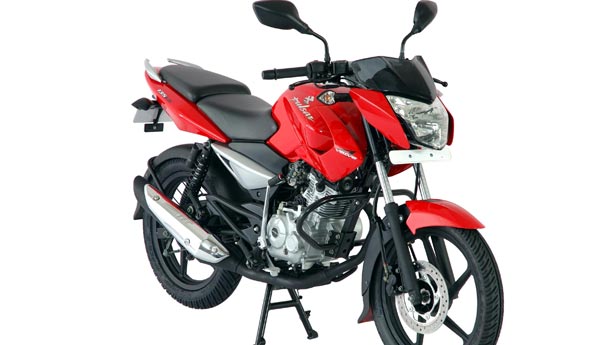 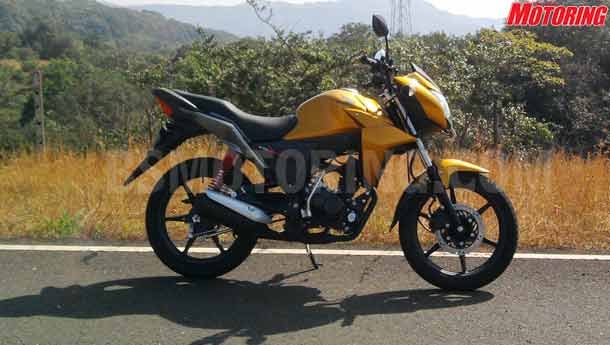 Beauty is in the eye of the beholder. Automobile manufacturers use this fact to lighten the beholder’s wallet. The application and exploitation of form over function is by no means a recent phenomenon, but using this principle to sell entry-level motorcycles in India has only been observed of late.


Changes in perceptions and lifestyles of consumers, more awareness about international design trends and easy access for foreign motorcycle brands to the freshest designs have brought about a wave of machines that serve but one purpose - providing a fusion of unprecedented style and traditional economy. Entry-level motorcycles may be utilitarian in purpose, but no longer do they have to look that way. The first of the recent spate of snazzy commuters was the Honda CBF Stunner. It employed the reliable platform of the 125cc Shine and added much more style and character to it. As soon as it became a runaway success, Honda realised it was on to something.

And, a couple of years later, we have the CB Twister that features styling evocative of the much more powerful and expensive CB1000R, something that was unthinkable for a commuter motorcycle in the sub-Rs 50,000 category only a handful of years ago. The Unicorn Concept displayed at the 2010 Auto Expo hints at more to come from Honda. However, it is not just Honda who has realised this.

There is another Japanese giant who has cashed in on good looks and staged a staggering comeback. Yamaha returned to Indian motorcycling with the FZ16 and R15, the former offering Indian motorcyclists styling unlike any previous 150cc motorcycle. The motorcycle itself is an average performer and comes at a premium over its competitors, but that hasn’t stopped people from making a beeline to the Yamaha showroom. And yet, it helped Yamaha, in no small measure, to make an emphatic statement - they were back, in style. One good-looking motorcycle can indeed turn manufacturers around, it seems. This is why Yamaha, too, has a concept on display at the Auto Expo and it appears to be a small-capacity motorcycle aimed at garnering even greater volumes.   Building good-looking, value for money motorcycles is not restricted to foreign companies - Indian motorcycle companies have caught on to it, too. When it comes to providing maximum bang for the consumers’ buck, there are few who can beat Bajaj. The company was actually the first to make a 125cc motorcycle that followed the principle in question - the Discover. However, while the Discover and subsequent models like the XCD 125 and XCD 135 did well for themselves, their performance was less than satisfying. The recently-launched Pulsar 135 is a step to reverse that mistake. It, too, features the looks of a winner and a dynamic package that is better than most motorcycles in its class. And, since it is a Bajaj, the price is low enough to turn potential buyers into owners.

Concept motorcycles are a great window into the future and increasingly, there are more small-capacity concepts being shown in India, a market where efficiency is generally preferred to outright performance. Every concept in recent times has been more progressive and refined than its predecessor. However, going wild with concepts is one thing, but turning these into showroom reality is quite another. The realities of production processes and the need to keep these as uncomplicated as possible to increase margins is what all companies strive for. Then, there is always the likelihood of customers not taking to an adventurous design and the consequent fall in sales.

Nevertheless, now more than ever, we see that exceptional styling is no longer the preserve of premium bikes and this shift is only going to gather more momentum. In less than three years, the design of Indian motorcycles has moved forward tremendously, though they might not have progressed as much in terms of overall riding experience. Hence, it seems fair to assume that it is only a matter of time before enough consumers start demanding the dynamic performance to go with those alluring edges and curves.