Hyundai Motors India Limited (HMIL) registered 19.2 percent domestic sales profit in the month of August; is this the Elite i20 effect? Indeed it is as the numbers speak. The new i20 garnered 12,000 bookings in the last 15 days since its launch! Speaking about the sales figures, HMIL recorded 33,750 domestic units sold last month compared to 28,311 units same time last year. Moreover, India's largest car exporter witnessed a fall of 40.2 percent with an overall export of 14,361 units last month compared to 24,008 units in previous year (Aug). This isn't a surprise as in a recent report Hyundai India said that they will reduce export and will focus more on the domestic sales. 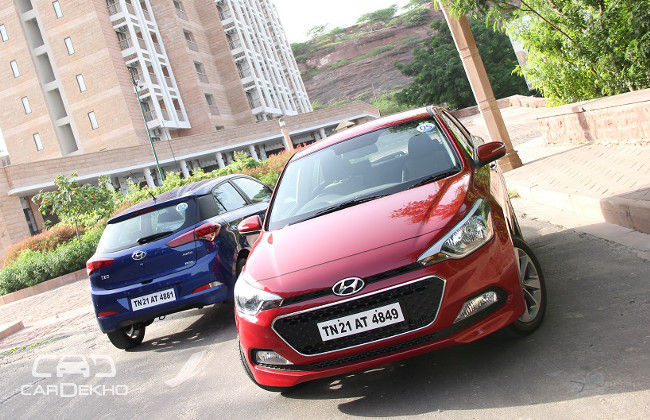 Delighted Mr. Rakesh Srivastava, Sr. VP- Sales and Marketing, HMIL commented on the August sales,“Hyundai continued to build on the positive momentum with the growth of 19.2% with an overwhelming response for the new products such as Elite i20, Xcent and the Grand. We maintain a cautious optimism for a good festive season on the strength of new products, increase in demand for petrol cars and improving customer sentiments.” 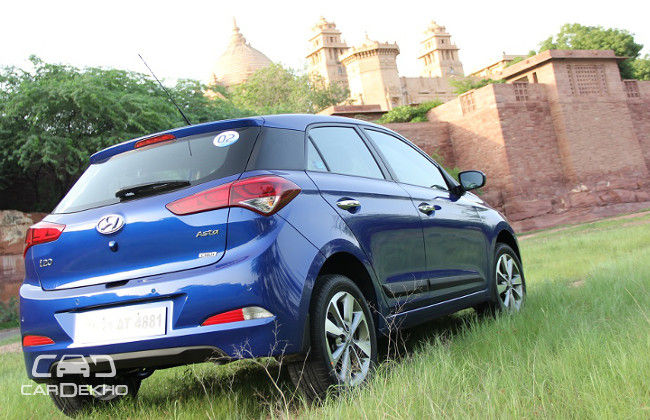 As the costlier fuel is getting more economical and oils are getting dearer; petrol sales are on rise. Hyundai has strong petrol car portfolio and this will certainly help the Korean auto major to make its presence felt deeper. Speaking in this context, Eon, i10, Grand i10, Xcent, Elite i20 backs up a larger quarter of petrol sales. Moreover, its flagship SUV – Santa-FE is also one of the best selling vehicle in its segment. Hyundai is also planning to rage the compact SUV segment with the ix25, expected to launch in the first half next year! 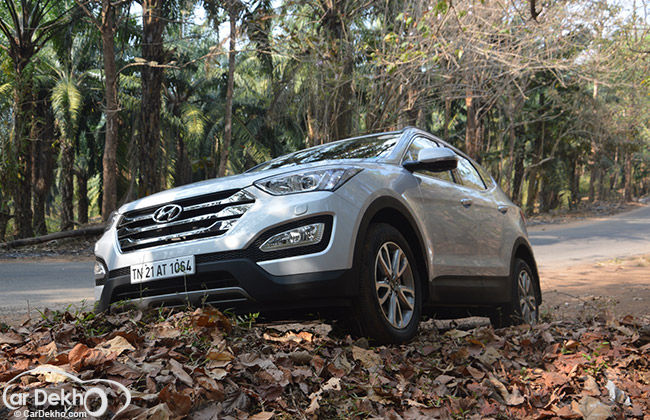