Two decades ago, Mercedes-Benz introduced the Electronic Stability Program (ESP ) for the very first time. It was one of the most significant safety system in modern passenger cars and over the years has helped to save the lives of many. 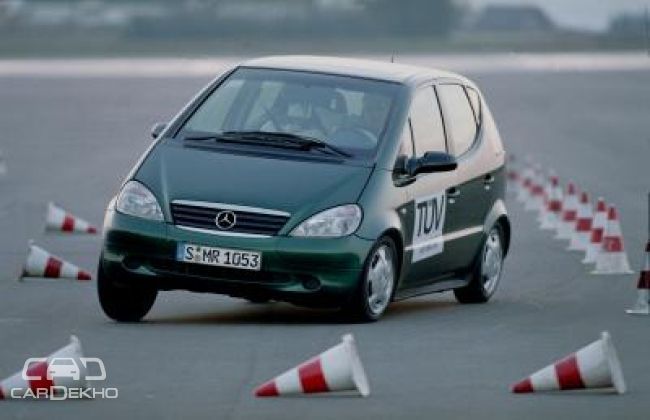 The German auto major began to control the dynamic driving processes with bringing ABS in 1978 and acceleration skid control few years after that on-board. The next step followed in 1995, when additional sensors that could recognise the driver's directional intentions (steering angle sensor) and whether the car is sliding sideways (lateral acceleration sensor), or is in the process of rotating around its own vertical axis (yaw rate sensor), provided the basis for the Electronic Stability Program ESP. And from March, this worldwide innovation was fitted as standard on the S 600 (C 140) luxury Coupé.

"Alongside the seat belt, the airbag and ABS, ESP is by far the most significant safety system of modern passenger cars", stresses Prof. Dr Thomas Weber, Member of the Board of Management of Daimler AG and responsible for Group Research and Mercedes-Benz Cars Development. 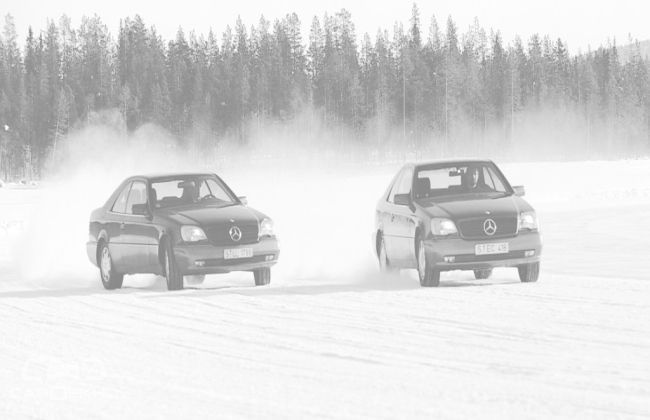 The introduction of ESP was a significant step towards reducing accident rates. According to estimates made as early as 2008 by accident researchers of the German Insurance Association (GDV), if all cars had been fitted with such a stability program then each year in Germany alone around 37,000 accidents resulting in injuries and 1100 accidents resulting in deaths could have been completely avoided or their consequences significantly reduced.