Electric vehicles yet to become an object of desire in India

The electric vehicle (EV) market in India is slowly evolving and developing. India saw sudden interest in electric cars from buyers, with almost a lakh of units being sold during 2011 and 2012. However, the demand for EVs has seen a declining trend since 2013. 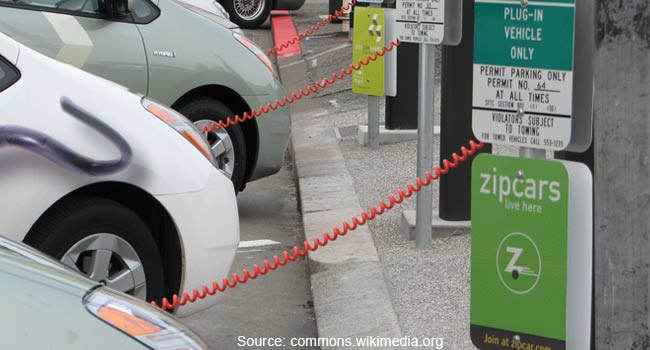 But with three of the country's biggest carmakers – Maruti Suzuki, Tata Motors and Mahindra & Mahindra – recently signing a pact to jointly develop critical parts for an all-electric hybrid car, the country may see more takers for EVs.

Sharing his views with BS Motoring on the EV market in India, Biju Bruno, managing director of Bangalore-based lead acid battery manufacturer Greenvision Technologies, said: “The EV market in India is in the infancy stage and is slowly developing. But the way it evolves would depend on how major automobile manufacturers will support the development of EVs.”

For Indians, EV would mean an electric rickshaw or an electric bike, and for some “Reva”, the electric car from Maini that’s now part of the Mahindra Group, he added.

“The low hanging fruit for EV segment that can quickly scale up in terms of market size is the E-rickshaw and the E-scooter. E-Rickshaw has already seen a significant presence in the streets of New Delhi, with an estimated two lakh numbers on the road. There are also significant numbers plying in West Bengal, Tripura and some parts of Uttar Pradesh,” Bruno noted. 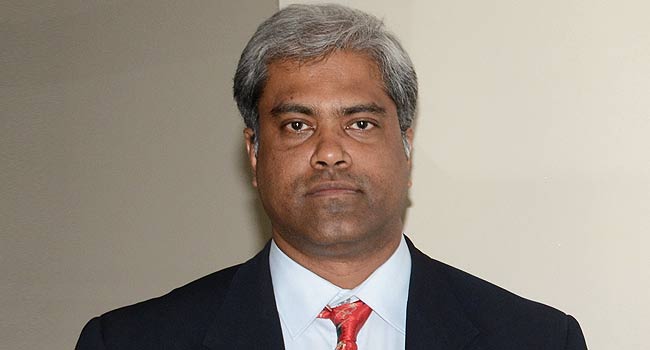 The E-bikes segment though is yet to gain traction and numbers primarily due to a lack of awareness and a proper supply chain for after-market replacements like batteries, he added. “In fact, batteries have been a stumbling block in the growth of the electric vehicle market,” pointed out Bruno. “E-rickshaws use traditional lead acid flooded batteries that barely last for six months. E-bike manufacturers like Hero Electric and Yo Bikes also use lead acid batteries that last for about a year. Even with this short life span the EV is still economically viable.”

For example, the running cost for an electric scooter is 50 paise per km, which includes the battery replacement cost every year and the cost of charging the batteries - assuming the scooter runs 10,000 kms every year, said Bruno. This is less than half the cost of a typical petrol scooter.

This is a little known fact to the public and some existing players provide inaccurate and sketchy information to buyers, he noted. “Try purchasing an electric scooter and you will know what I am taking about,” he said. “The experience is enough to put off even the most diehard electric vehicle fan.”

The government has taken the lead by announcing the National Electric Mobility Mission (NEMM) under the Ministry of Heavy Industry, that’s targeting a population of seven million electric and hybrid vehicles by 2020.  “This is not a difficult target to achieve if the efforts are made in the right segments,” he felt, adding, “there’s a pressing need to formulate realistic policies and make amendments to the Motor Vehicles Act with respect to EVs.”

Range anxiety is another issue with most EV users. “Most urban users of cars and bikes use it for not more than 30-40 km every day in their home to office commute and back,” pointed out Bruno. “An electric car or scooter offers a range of 80 – 100 km on a single charge. So it’s really not an issue.  It’s not a difficult task for any manufacturer to tie up with existing petrol bunks to offer charging facilities to EV users. Parking spaces in large office buildings and complexes too can offer the charging facility.”

As a battery manufacturer, Greenvision Technologies’ focus has been on developing fast charging batteries that can offer much higher life cycle with lower weight and footprint. The company recently launched pure gel batteries for E-rickshaws that are completely maintenance-free.

“By June 2016, we will be launching gel batteries for E-bikes. We are also working on Li-Ion battery packs for E-rickshaws that can provide a five- year life,” Bruno informed.